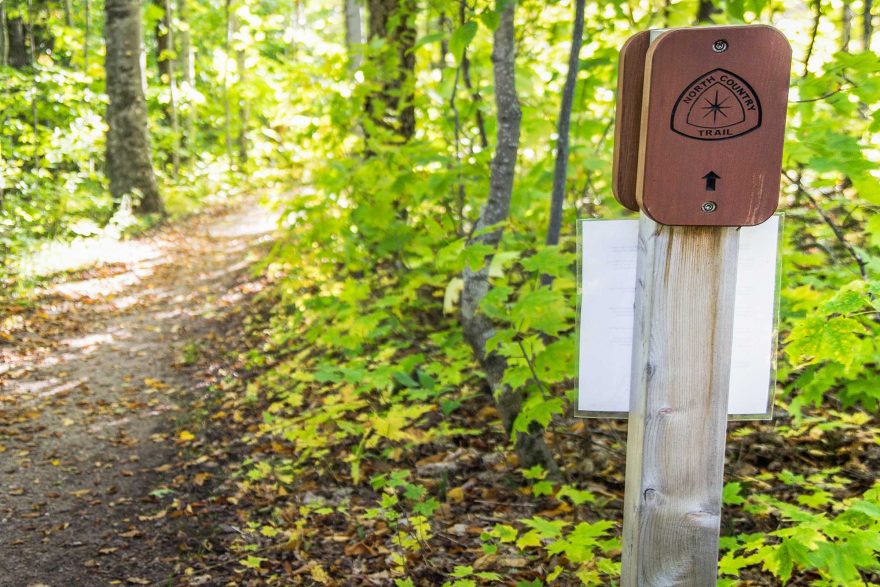 The North Country National Scenic Trail, planned at more than 4,600 miles, is the longest scenic trail in the United States. Though often overshadowed by its large north-south-running cousins (like the Appalachian Trail and the Pacific Crest Trail), the largely east-west mapped North Country Trail takes hikers through the beauty of the nation’s northern region, snaking around the Great Lakes and opening up a world of wildlife to everyone who passes by. There are a wide range of landscapes that travelers encounter on the North Country Trail, suggesting that this route is perhaps an overlooked treasure, especially for those who love backpacking and/or birdwatching.

So let’s change that. Here are 9 North Country Trail facts that every avid hiker should know:

The North Country National Scenic Trail is unlike any trail that most people get to go on, and with more and more of the trail being built and shifted off of the roadways, it’s allure is only going to continue to grow in the coming years.