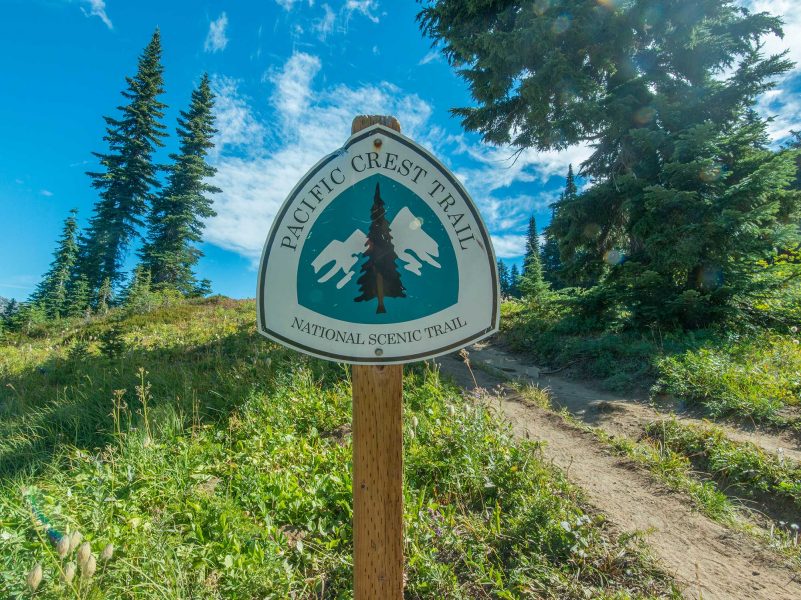 The Pacific Crest Trail starts near Campo, California, and ends on the U.S. border at Manning Provincial Park in British Columbia

Compared to some other trails in the U.S., the Pacific Crest Trail could be considered relatively young — it was only completed in 1993. However, its history dates back much further than that, with the official designation of the Pacific Crest National Scenic Trail having taken place in 1968. The Pacific Crest Trail stretches 2,653 miles in the western U.S., and reaches its highest point at Forester Pass at 13,153 feet above sea level.

Its route, stretching through the Cascade and Sierra Nevada mountain ranges, offers stunning views of the states along the Pacific Coast and does a nice job not becoming too entwined with civilization. 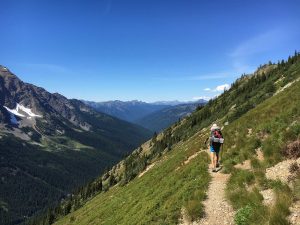 Here are 8 Pacific Crest Trail facts that every die-hard hiker should know: