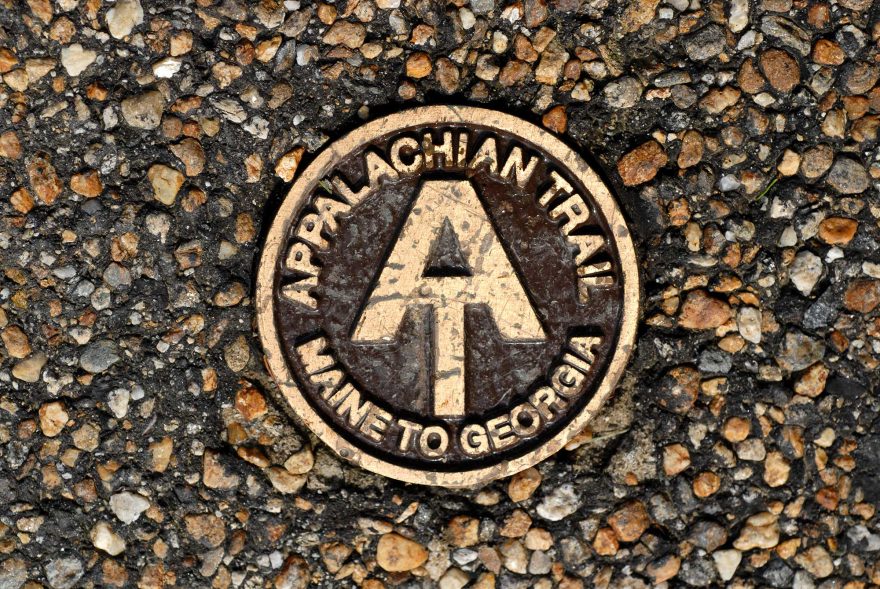 Commonly known simply as the A.T., here are some Appalachian Trail facts to help you celebrate this amazing stretch of the East Coast

The Appalachian Trail, which stretches just shy of 2,200 miles from Springer Mountain, Georgia, to Mount Katahdin, Maine, is the most iconic trail in the United States. More commonly known simply as the A.T., this amazing stretch of East Coast wilderness is marked by roughly 165,000 white blazes and includes a variety of lowland and steep terrain, mostly made up of dirt, grassy or rocky paths. It’s been the focus of countless books, movies and other media, and with a deep history dating to its conception soon after World War I and its completion in 1937, there are no shortage of interesting Appalachian Trail facts to discover. 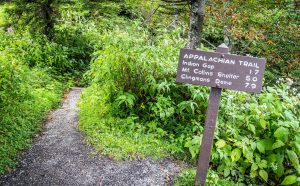 Here are 13 Appalachian Trail facts that every die-hard hiker should know: 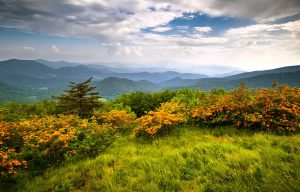