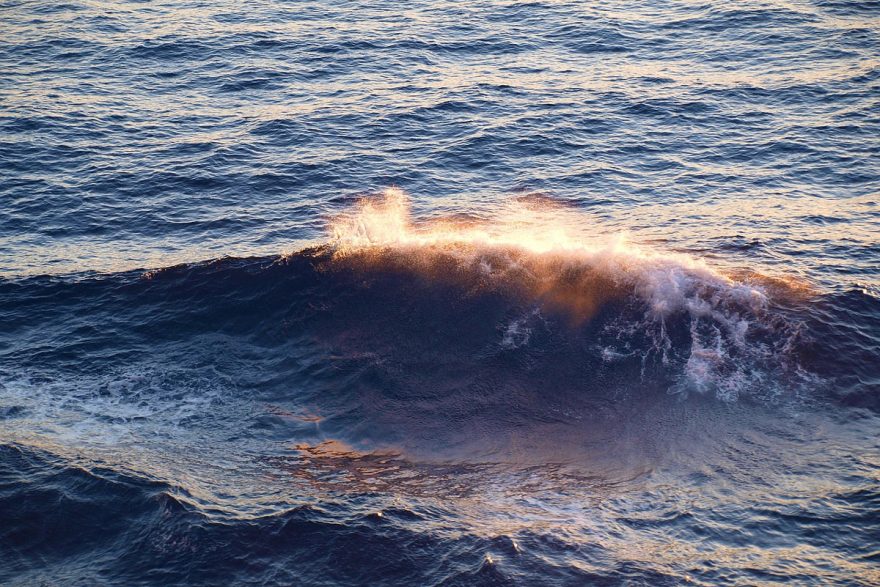 The body of the 27-year-old cliff jumper was found on Wednesday in Green Mountain Reservoir, where he had failed to surface. The man, who has not been named, is thought to have drowned after jumping from a high cliff but not managing to come back to the top of the water.

The drowning victim at Green Mountain Reservoir has been located https://t.co/9Ct47ixaq9 #SumCO pic.twitter.com/cncn1H909R

The spot at Green Mountain Reservoir is a popular place for jumping into the deep water. The Summit County Sheriff’s Office was told about the missing jumper at around 4.40 pm on Tuesday, the day of his disappearance. Within about 15 minutes, deputies arrived on the scene to question witnesses and look for him.

A couple of hours later, a boat with sonar equipment was launched to aid to search for the man. His body was finally recovered from the 70ft deep water on Wednesday.

“While many outdoor experiences offer excitement, they can also result in tragedy. I encourage the public to be safety-minded while enjoying the many recreational activities in Summit County,” explained Sheriff Jaime FitzSimons.

Although rock and cliff jumping offer fun on a warm summer’s day, they also come with high risks and the consequences can often be fatal. If you choose to go cliff diving, you should never do so alone and keep in mind that it only takes one misstep for everything to go horribly wrong.

It wasn’t long ago that we reported the serious injuries and nerve damage suffered when one cliff jumper lost balance and landed face and belly first.