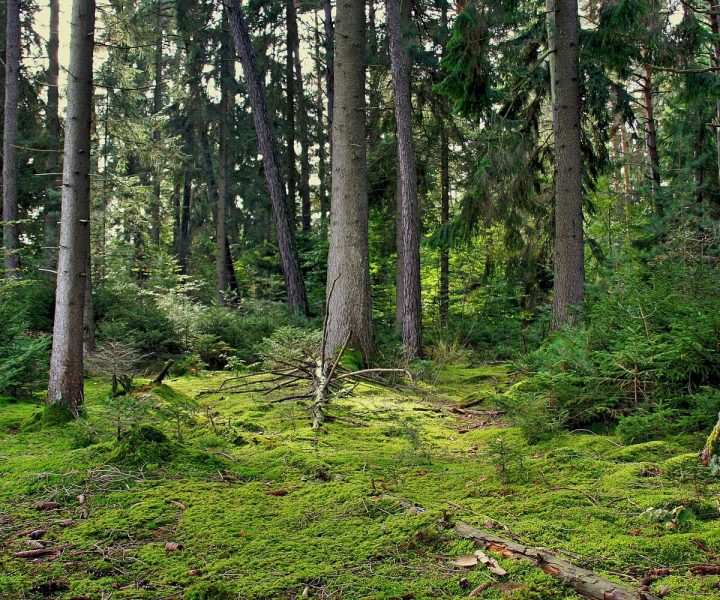 The first time you come across the term forest bathing, a few things may come to mind. You may think it involves being naked and rolling on the forest floor. Or that it somehow includes tree-hugging. If you’re skeptical enough, you may think it’s another passing fad with no real health benefits.

At its core, forest bathing is being around trees. Derived from the Japanese phrase shinrin-yoku which means “taking in the forest atmosphere,” it is all about nature appreciation. Japanese lore has always maintained that masters gain illumination and discover answers from doing nothing, and forest bathing follows the same practice.

Essentially, it’s about being with nature, without glancing at your phone, counting your steps, or hiking. You can meander or just sit, but you need to just relax instead of trying to accomplish something.

The science behind forest bathing

Even though forest bathing may seem like a fad, it is a validated therapeutic practice that started in 1982 after being developed by the Japanese government. Said to have roots in ancient Buddhist and Shinto practices, it boils down to inspiring people to head outdoors and spend time anywhere green, even for a short period of time. There have been several studies that have researched the mental and health benefits, and they include lower stress hormones, lower blood glucose levels, and lower blood pressure, amongst others.

Research conducted by the Center for Environment, Health, and Field Sciences of Chiba University in Japan measured the physiological effects of forest bathing. The researchers measured the heart rate, pulse rate, blood pressure, and salivary cortisol rate of 280 participants both during a day spent entirely in the city, and on a day where they visited a forest for 30 minutes.

The results concluded that “forest environments promote lower concentrations of cortisol, lower pulse rate, lower blood pressure, greater parasympathetic nerve activity, and lower sympathetic nerve activity than do city environments.” In a nutshell, this means that when being outdoors and surrounded by nature, people are less amped physiologically. After forest bathing, people are less inclined to stress, and feel more rested.

The benefits are not only physical but also psychological. To study the psychological effects of forest bathing, 498 volunteers were surveyed, both in control and forest environments. After being exposed to trees, the subjects showed increased liveliness coupled with significantly reduced depression and hostility scores, leading to the conclusion that forests can be seen as a therapeutic landscape.

Not all of us are lucky enough to live near a forest, but city dwellers can experience forest bathing by visiting a nearby park. Your stress levels will be reduced; your health will improve, and clearing your mind for a few minutes each day is never a bad thing.