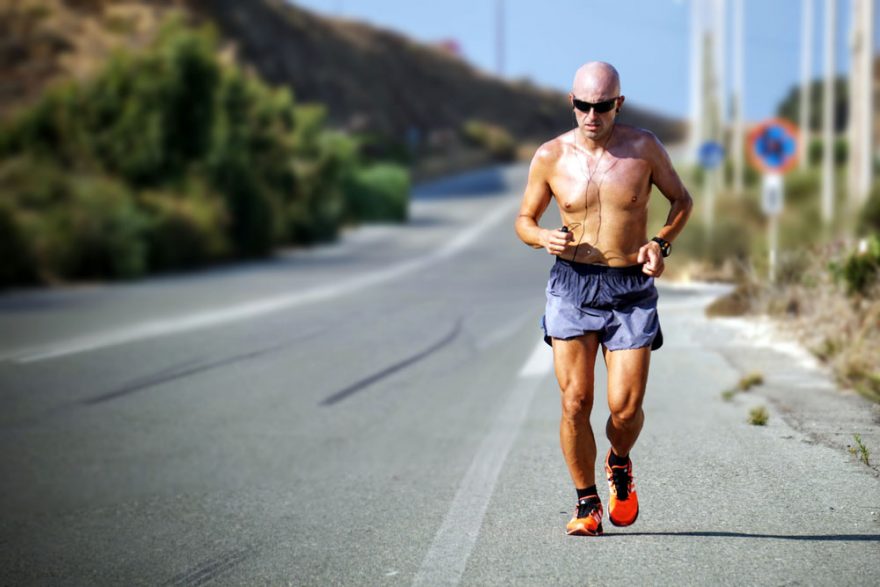 Your resting heart rate is determined by the number of beats per minute when you’re relaxed but not asleep. Although there are variables, a low resting heart rate can indicate good health and that you’re fit. A high resting heart rate is commonly found if you’re more unfit. Heart rate fluctuates throughout the day, generally at its lowest just after you wake up. It can become elevated if you’re stressed or worried, and when performing even minimal physical activity.

Fitbits results for the states with the lowest resting heart rates are as follows:

And, their report for the states with the highest resting heart rates are:

There are doubts at the accuracy of Fitbit’s heart rate monitoring, with the Telegraph reporting a study which claims Fitbit could be off as much as 23 beats per minute. Spokesmen for Fitbit claim that findings of inaccuracy “lack scientific rigor” and that they’re the “product of flawed methology”.

Whether you believe the results of Fitbit’s low heart rate report or not, it may come as no surprise that the laid back and sporting lifestyle of Hawaii could be one of the reasons it can now boast the lowest heart rate in America.