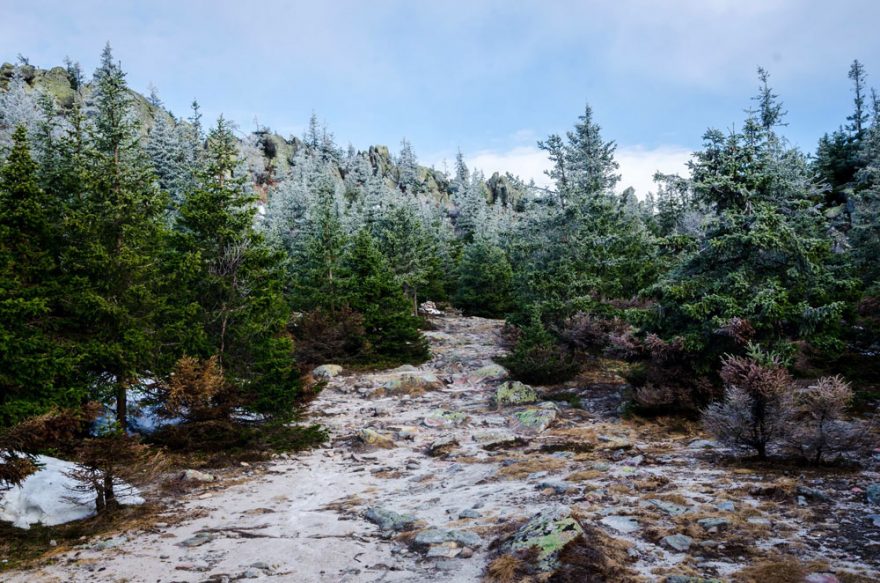 In polls run by ABC News and the Washington Post, more than 60% of Americans opt for an artificial Christmas tree once a year. Whether you’ve heard or not, in recent years there has been growing debates on which kind of tree is better for the environment; real or fake.

As December rolls around, Christmas trees will be popping up in nearly every household in the country. If you’re a family which is concerned about protecting the environment, then you’ll want to know which one to put up.

The answer surprises many

As much as we are told of the serious negative effects of deforestation and cutting down trees, it’s actually a more eco-friendly choice to opt for a real Christmas tree this year.

Although synthetic Christmas trees are much easier to manage and they don’t leave you with pine needles all over the floor, experts agree that they have a worse impact on the environment when you consider the entire product life cycle.

Fake trees are made with PVC (polyvinyl chloride) which is a toxic, non-renewable plastic. It’s thought to be bad for health too, given that it can produce carcinogens. One of the main reasons this is allowed is that these trees are often produced in foreign countries where environmental standards are lower.

When it comes to getting a new artificial tree, you cannot recycle your old one which is another mark against it in terms of being eco-friendly. This means that they’ll end up at a landfill site, not able to biodegrade.

Many people assume that in order to get your Christmas tree, it is chopped down from a forest. The truth is, Christmas trees are farmed in a sustainable way, without leaving a wake of dead forests.

Even the land they’re planted on is considered. They’ll most often be farmed on soil which is practically unusable for other crops. So, rather than that piece of land going to waste, it’ll be put to good use.  This helps to stabilize the soil and provides homes for wildlife. Furthermore, Christmas trees do their bit for the environment, absorbing carbon dioxide and emitting oxygen.

Once a tree is chopped, up to three seedlings are planted to replace it. On top of this recycling process, when trees are done and dusted in the home, you can recycle them, unlike artificial trees which end up in the trash.

As well as doing good for the environment, choosing real trees provides farming jobs for the community and helps to sustain their livelihood in an otherwise tough time for crops. So, when you choose your tree this year, you should aim to opt for a real one which has been grown locally. Try to avoid ones which may have been imported or travelled some distance, in order to reduce the carbon footprint.