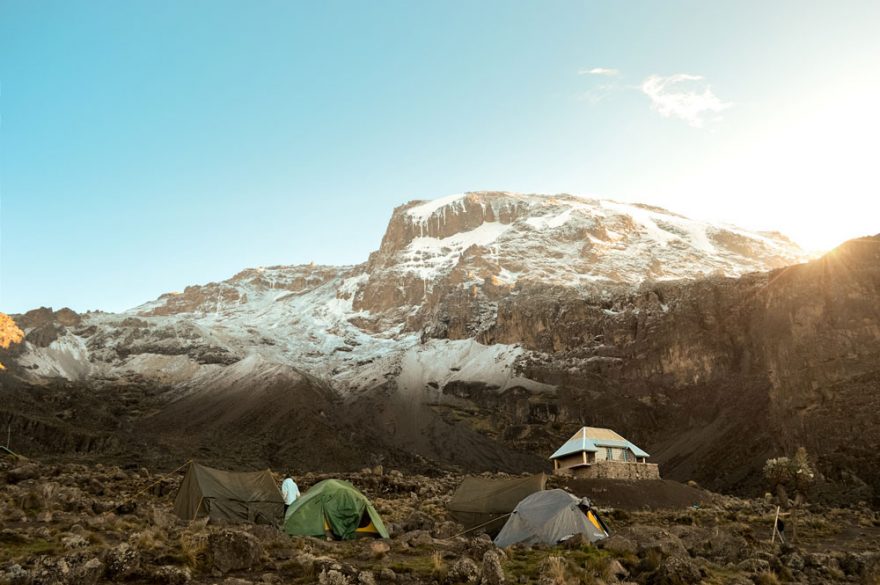 At times, the thought of ascending to peaks thousands of metres up can be daunting to say the least. If you’re not an experienced climber, thoughts of scaling cliffs and treacherous climbs run through your mind.

The truth is, order to climb an impressive mountain, whether its for the story or view, doesn’t need to be overly challenging. Some of the best mountain climbs don’t stray far for the beaten path and others are relatively gradual ascents the whole way up.

That said, let’s get into the list of surprisingly easy climbs around the world.

Starting close to home, Pike Peaks located in Pike National Forest in Colorado is the highest peak you can climb in the southern Front Range of the Rocky Mountains. According to Colorado Springs Gov. website, it’s the most visited mountain in North America and second most visited in the world, behind Mount Fuji. One of the reasons for this is that it’s the farthest east peak of the Rocky Mountains.

Up for a challenge? Take part in the Pikes Peak Ascent and Marathon which is a 26-mile trail with the record still standing since 1993.

Venturing across to the pond, Europe is well known for it’s spectacular mountain, with Breithorn being now exception. Looking fierce, the glaciered mountain is actually one of the easiest climbs for a mountain as high as it is.

That’s not to say you should venture out without a mountain guide though, as having local knowledge here will help you when it gets more difficult. What makes this climb relatively easy? The handy cable car which takes visitors up to a height of 3,883m, just short of the peak. Once there, the use of crampons and an ice axe is required to reach the summit.

As the highest mountain out with South America, this dormant volcano is known for it’s sheer height. The excellent aspect of attempting this climb is that you certainly don’t need to be a mountaineer to reach the peak. All of the routes are essentially just walking routes.

In order to climb it though, it is compulsory that you sign up with an agency so that you have a guide. Treks up here come at a cost though, with the cheapest being around $1200, with most charging in the range of $2000-3500.

The Tofane group in the famous Italian Dolomites, is a set of three peaks of similar altitude. Although appearing difficult on the face of it due to the need for rock climbing, it’s actually one of the best places for novices to begin.

It can get pretty steep and is not for those who get nervous around vertical ascents. But it’s a climb well worth taking, especially given the 360 views from the top. The time of year you visit will dictate how difficult or dangerous it is for you. Spring poses challenges, like snow and warmer temperatures increase the likelihood of rock fall.