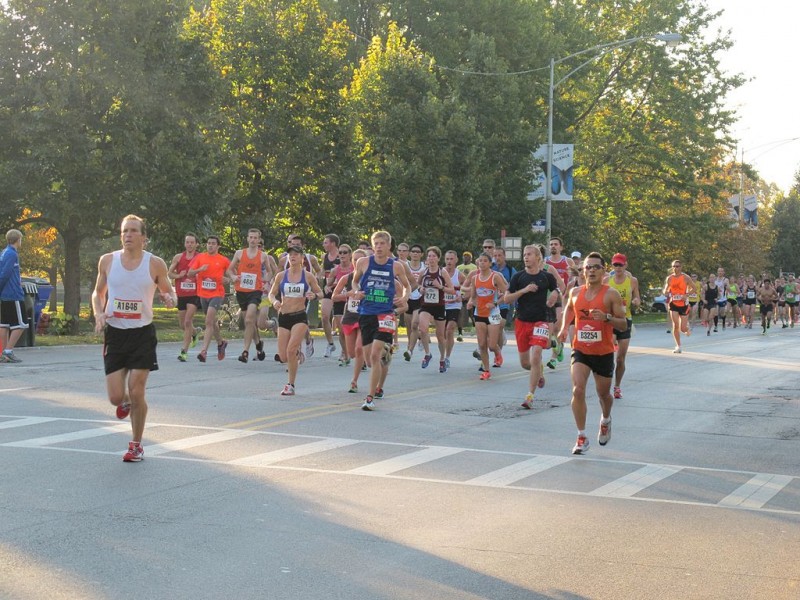 Runners at the 2011 Chicago Marathon.

Once you start running, it is hard to stop. Most people who decide that they are going to conquer a marathon find that once they do one, they’re hooked. So it makes sense that, as you are training this season for that local marathon, you have bigger aspirations in mind. If you are looking to train for marathons of a lifetime, here are the top 10 marathons worldwide that should make your “must-run” list.