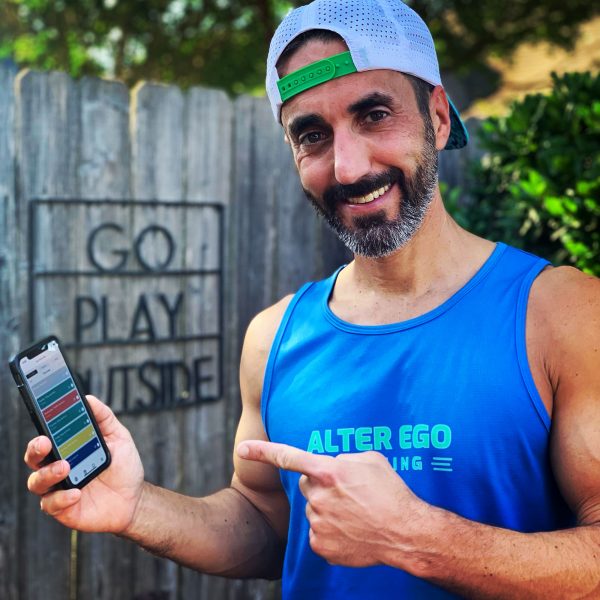 Vert.run’s mission is to make trail running more accessible to anyone who wants to discover this world or understand what the sport is all about. The opportunity just got a bit bigger with the introduction of Vert’s first mobile app, which is available both on Apple and Android devices.

Vert is a trail-running and ultra-running training platform that helps people to train more intelligently and with purpose. The plans help runners anywhere from a 5k to a variety of ultra distances. The lower-distance plans (up to 32k) can be used for free and are often geared toward those who are relatively new to trail running, while the longer-distance plans typically cost $25 per month for a customized approach and feedback from a coach a couple of times a week. 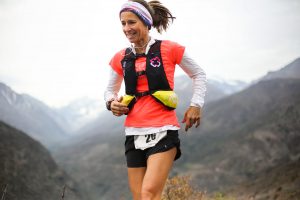 Customers choosing the $25 per month plan are generally average people of average skill levels who want to complete their next ultra and feel good about it. They want to finish feeling strong, and they don’t want ultra racing to burn them out for the long term. There’s a lot of education that goes into guiding someone through those longer distances.

“Trail running training is often only for those who can afford to pay a $200 or $300 private coach per month. And if someone can afford that, that’s amazing. But the reality is that most runners can’t afford that,” says Kirsten Kortebein, who, along with Moisés Jiménez, Max Keith and Cristóbal Forno, founded Vert.run. “So, what we’ve done is design a system where most runners can train with a coach through Vert, but for $25 a month. We’re just trying to open the door a little bit wider to help guide people into the sport.” 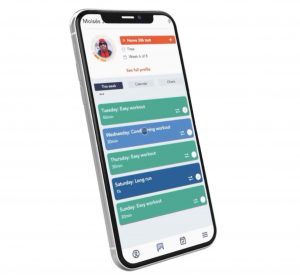 The app is the next evolution in this process. Originally functioning through a browser-based platform, Vert is now able to better manage feedback to runners, monitor runners’ trends and build a community. It has become easier to switch workout days around to best fit a runner’s schedule, easier to add recovery days and even easier to login to.

“We’re doing everything we can to make the training more dynamic for the athlete,” Kortebein says.

Some of the app’s features — which, like many of Vert’s tools, are inspired by direct customer feedback — include:

The app’s creation is also making Vert.run more discoverable, as potential customers are seeing the name pop up in the App Store and on Google Play.

Vert’s success is driven largely on creating a human component to training that is affordable and falls somewhere between an intensive private coaching session and the generic one-size-fits-few PDF training sheet that can be purchased online. 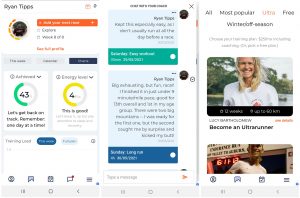 Having used Vert for two races in the 20k+ range, I’ve found that the app and the coaches have helped me to become more varied and creative in my training. Prior to Vert, I would simply do set distances over and over — there were no specialty workouts, like fartleks, mixed in.

My Vert coach (Jiménez) was able to recognize when I needed to increase or decrease intensity, focus on control on my downhills or, simply, add a recovery day. And the plans are structured around training times rather than on distance, because, as Kortebein explains, “It helps you have a better relationship with your body, and it helps you have a better understanding of what your body needs.”

Vert helped me gain more confidence both during my trainings and on race day. 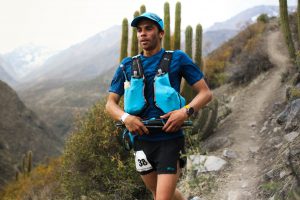 The company partners with experienced professional ultra runners — such as Hillary Allen, Ryan Sandes and Lucy Bartholomew — in building the overview of the training plans. Each plan is something a little different and targeted, such as training for an ultra while living in the city or improving mental as well as physical endurance.

“We’re trying to find the sweet spot for people who don’t need a private coach to create a workout from scratch and checking in every day,” Kortebein says, “We’re making an option for people who need to check in a couple of times a week and need a coach to keep an eye on them and make sure that everything is going OK, make sure they’re not getting injured.”

The company is hoping to build upon the app this summer by introducing aspects such as running challenges, aiming to keep folks motivated. The goal is to adopt challenges that have real meaning and are purpose-driven, like seeing how long someone can train without having to drive to a training site, thus reducing their carbon footprint, or having people run the equivalent of the world’s five highest peaks in a month.

It’s another way that Vert and its new app are helping more and more people discover the running world off of the pavement.