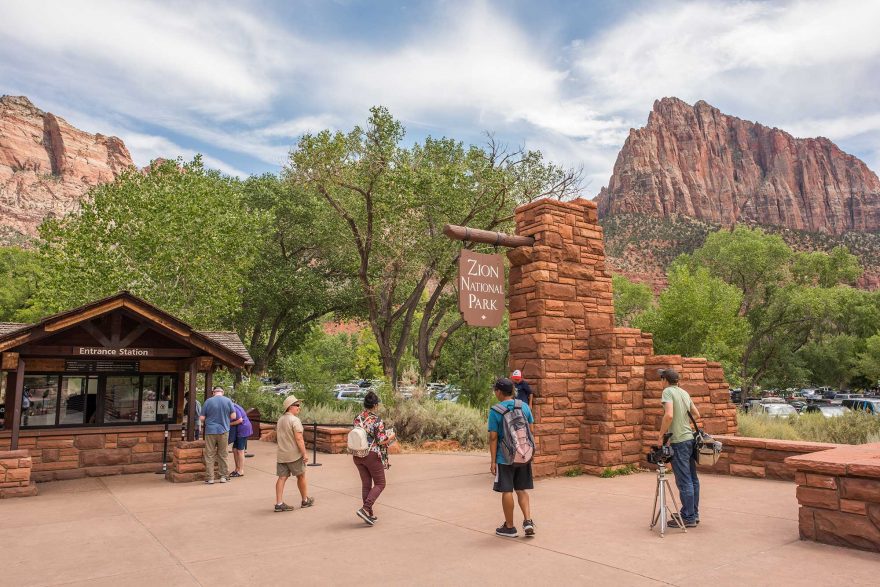 All National Park Service sites will have six entrance fee-free days in 2021. The federal government says the free days are part of an effort to increase access, promote recreational opportunities, improve visitor facilities and conserve natural and historical treasures in national parks for the benefit and enjoyment of the American people.

Last year, 327 million people visited national parks and spent $21 billion in local communities. This supported 340,500 jobs across the country and had a $41.7 billion impact on the U.S. economy.

“Each of the fee-free days celebrates or commemorates a significant event, including the establishment earlier this year by President Trump of the Great American Outdoors Act. The legislation marks the single largest investment ever in national parks and will result in enhanced facilities and expanded recreational prospects for all visitors,” said Margaret Everson, Counselor to the Secretary, exercising the delegated authority of the National Park Service Director. “Throughout the country, every national park provides a variety of opportunities to get out in nature, connect with our common heritage and experience the vast array of benefits that come from spending time outdoors. Hopefully the fee-free days will encourage everyone to spend some time in their national parks.”

There are more than 400 National Park Service sites nationwide, with at least one in every state. Approximately 100 charge an entrance fee, with costs ranging from $5 to $35. The other 300-plus national parks do not have entrance fees.

Earlier this year, Secretary of the Interior David L. Bernhardt signed Secretary’s Orders 3386 and 3387, granting veterans, Gold Star Families and fifth graders free access to all national parks, wildlife refuges and other Federal lands managed by the Department of the Interior. Veterans and Gold Star Families will have free access forever, while fifth grade students were granted the reprieve through this academic year as some of last year’s fourth graders may have been unable to make full use of the Every Kid Outdoors Annual Fourth Grade Pass due to the COVID-19 pandemic.