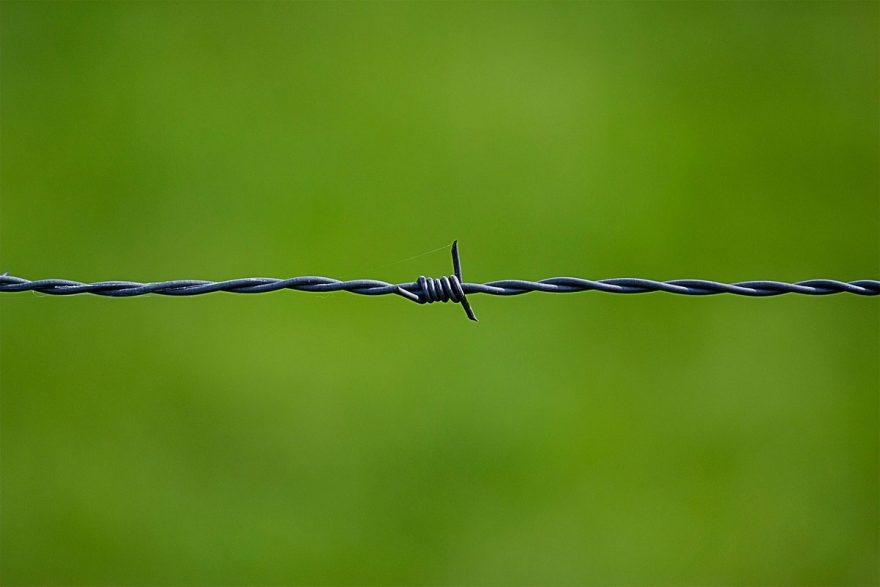 Stelianos Psaroudakis, a 37-year-old mountain biker, suffered serious injuries after being clotheslined by a barbed wire trap along a trail in West Bragg Creek. Psaroudakis was cycling downhill when he hit the barbed wire that had been tied between two tried, slicing his neck.

After colliding with the wire, Psaroudakis was sent flying from his bike and landed on a large rock. He has suffered serious lacerations to his neck, a laceration on his liver, and injuries to his lower back. The fall was so bad that he actually lost consciousness from the impact.

The Bragg Creek Trails Association have released an official statement explaining “we continue to seek further clarification on the barbed wire incident that injured a cyclist, Stelios Psadourakis, on July 5… GBCTA volunteers have completed a sweep of all the trails and nothing further has been found. That said, we urge caution on all downhill sections of our trails.”