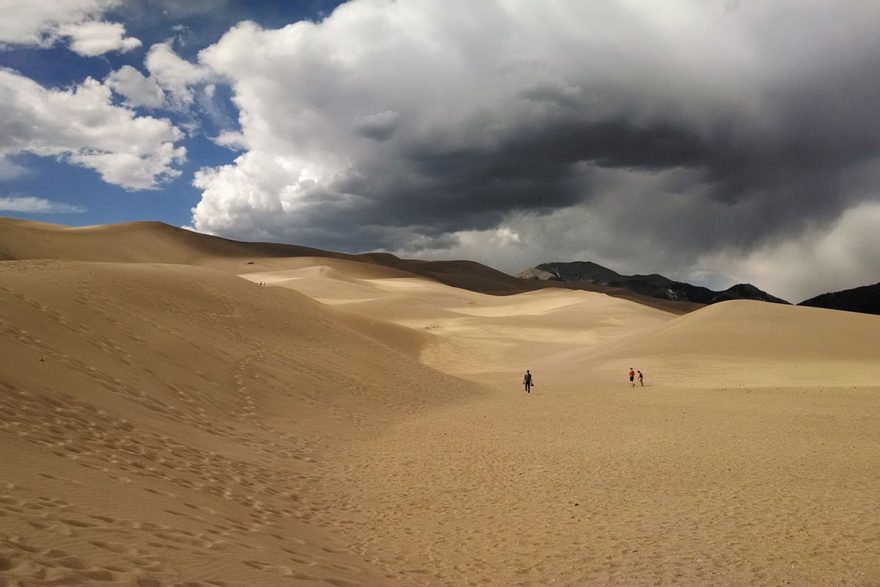 Hiker, Bryan Skilinski, has been found dead in the same park he was rescued from just four months earlier.

In February, Skilinski, 40-years old, ventured to Great Sand Dunes National Park in Colorado and found himself stranded for five days until being rescued. Now, not even four months later, Skilinski has been found dead in the exact same park that caused him so many problems at the beginning of the year.

It is thought that Skilinski entered the park on May 8th and after noticing his car had been parked for several days, a search for him began on May 14th. Unusually, Skilinski hadn’t obtained a permit and additionally hadn’t let his family know of his itinerary or destination.

Rescuers searched the 140,000-acre park for a week before scaling back their efforts. On top of that, poor weather conditions and the terrain put searchers at risk of danger.

When Skilinski was rescued earlier on in the year, he told CBS Denver ““I was trying to find motivation for the next 40 years of my life. I wanted to exert myself. I didn’t want to go to the extremes that I did.”

Officials are still unsure as to why Skilinski embarked on his hike this time around and his body is undergoing an autopsy to determine the exact cause of death.