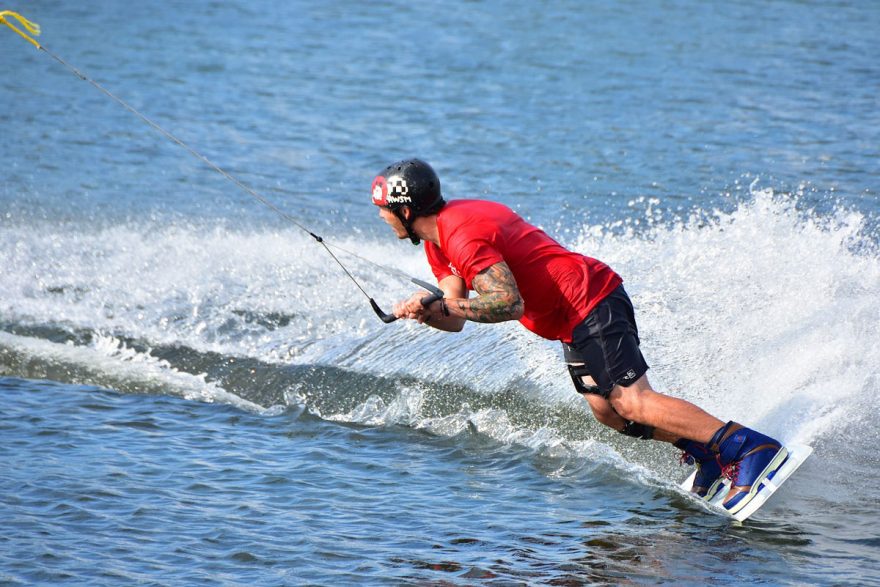 Cable park wakeboarding has been enjoying extraordinary growth in recent times and there are parks popping up all over the place. This year, the Wake Park World Series (WPWS) will have five stops on three different continents. With the biggest ever wake park prize payout up for grabs (a whopping $145,000), we’re set to see a remarkable tour.

Guenther Oka, the defending Wake Park World Series champion, explained: “This is the biggest competitive arena in cable wakeboarding, and the level of riding is just so insane you don’t know what to expect”.

We’ll see the tour kicking off in Texas at the end of July and come to a conclusion in Thailand, late November. Here are the dates you need to know: