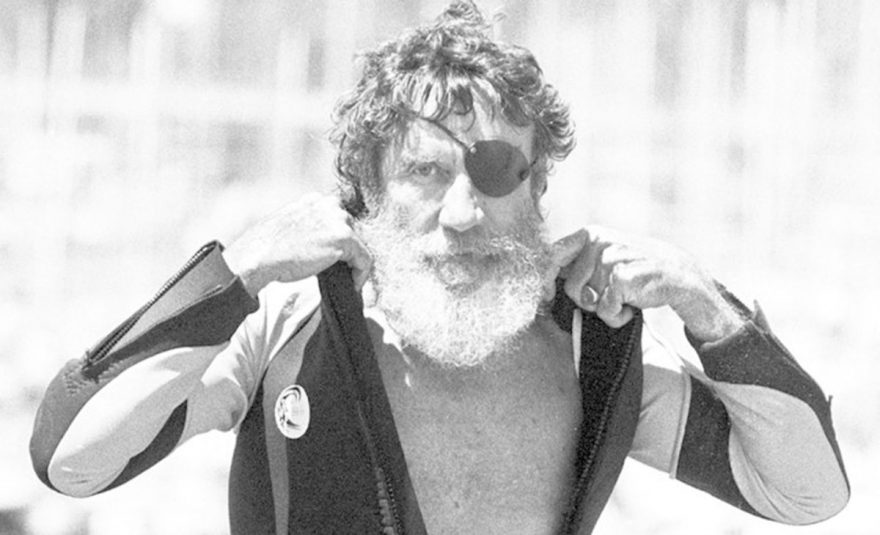 Known the world over as a surfing legend, Jack O’Neill passed away from natural causes at the age of 94. His influence? Jack played a huge role in the development of the surfer’s cold water wetsuit, founded the iconic O’Neill surf brand, and opened up one of the first ever surf shops in California.

Jack O’Neill, surfer, ocean lover, boating enthusiast, wetsuit pioneer, balloonist, and founder of the iconic worldwide surf company O’Neill, has passed away in Santa Cruz, California, of natural causes at the age of 94. Surrounded by family, Jack was as soulful and encouraging as always, reiterating his love for his family, appreciation for a life well lived, his hopes for his friends and the oceans he loved, all within the familiarity of his oceanfront home of over 50 years, with the famous waves of his beloved Pleasure Point beach lapping at his deck. #alwayssummerontheinside #ijustwantedtosurflonger

Before the invention of the neoprene wetsuit, it was virtually impossible to surf for prolonged periods of time in cold water. Surfers would push themselves to near-hypothermic conditions in order to keep riding. It took years of trial and error for O’Neill to come up with the game-changer, with attempts even including stuffing flexible PVC down his trunks in order to stay warmer.

O’Neill has an iconic rugged and bearded face, with an impressive eye patch he was always seen to be wearing. This was the result of a surf-related incident involving a board’s leash.

In 1959, he moved to Santa Cruz with his family, where he opened his second surf shop which would service a fast-growing surfing community in that area.

It wasn’t long before O’Neill, the brand, became well-known for producing high-quality wetsuits, reaching the furthest parts of the world. Today, the company is valued at over $100 million and is thought to have played a huge role in keeping publications afloat through paid advertising, like Surfer and others.