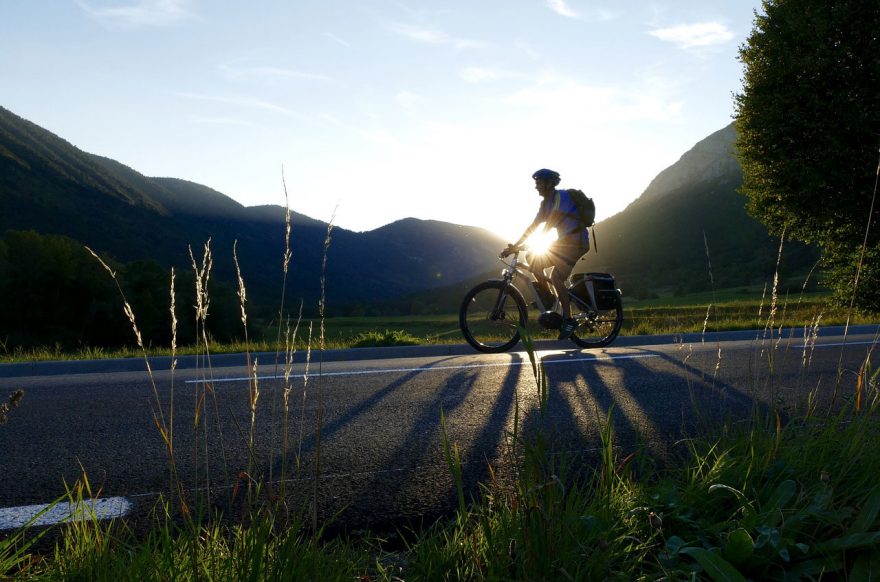 France is making a move to get more people on electric bikes and as a result, they are offering a €200 subsidy for anyone who buys one. The aim? To try to increase the usage alternative transport methods.

The subsidy won’t just go to a purchase of any electric bike, though, it will need to comply with certain rules like not having lead-acid batteries. Additionally, buyers will not be allowed to sell on their bike within their first year of owning it. The incentive is scheduled to last until January 2018 but could be extended if proven useful.

We’ve seen a similar move in Oslo, Norway in which buyers were offered a €1200 credit on the purchase of electric cargo bikes.

Currently, only under 2% of the French population travel to work via bike, and it is hoped that with incentives like this and further awareness, they will see a rise in uptake. In Norway, due to a push for greener transport, we have seen an increase in electric car sales, which is now thought to be around 37% of total car sales.