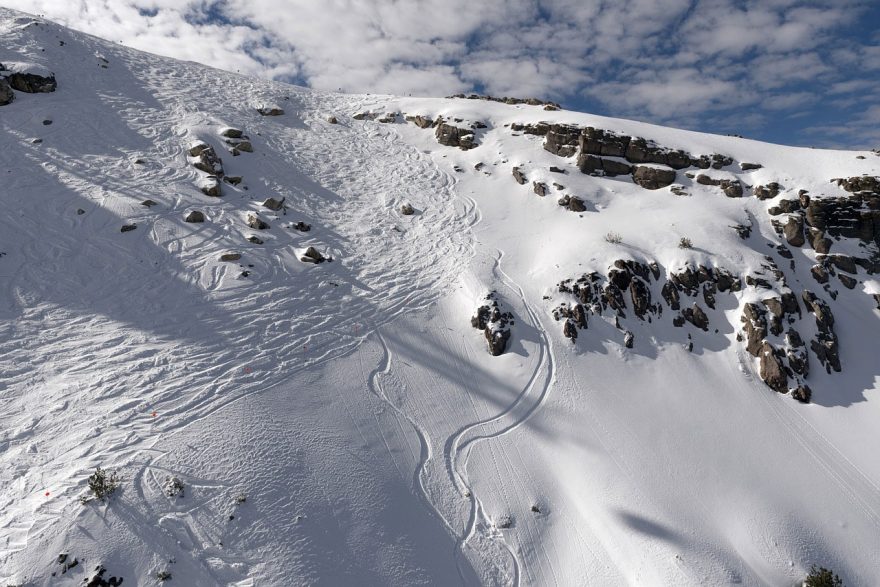 As previously reported, California’s 5-year drought had been crippling business, with many ski resorts having to turn to promoting alternate activities like hiking, mountain biking, and golf. The extended drought saw some ski resorts closed for years on end.

However, January saw a time of change for the ski regions of California, with scientists reporting that heavy snowfall has replenished more than a third of the state’s drought.

California Department of Water Resources produced the results of its most recent snow survey, showing that the state’s snowpack has reached 173% of its average. These figures mean that snowpack levels for California are the highest they have been in an incredible 22 years.

These are important times for the state, especially after suffering a five-year drought. The surge in snow has resulted in a reported increase in business for the resorts, with skiers and boarders flocking to the area.

As well as helping local business, the snow melt after the season is over will help replenish groundwater, which has been hugely affected by the drought. This means that locals will not have to rely as heavily on pumping from groundwater basins.