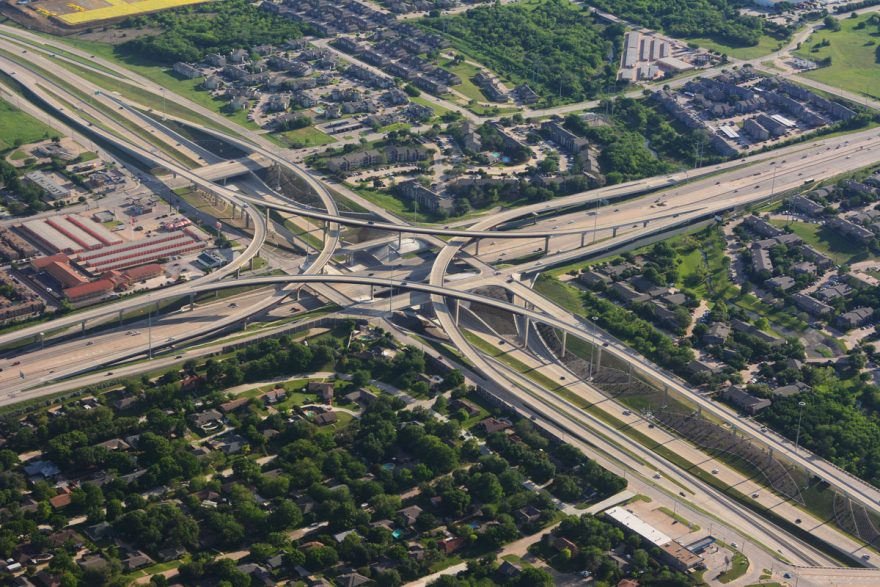 In a decade-long study, new information has come to light about the link between living near busy roads and dementia. With 6.6 million people included in the population-based study, it’s safe to say that there has been a significant focus group.

It was already well known that air pollution is bad for the health, resulting in many respiratory and heart conditions. However, this new study displays a correlation between heavy traffic and the development of dementia.

“Increasing population growth and urbanization has placed many people close to heavy traffic” explains Dr. Hong Chen, the author from Public Health Ontario. He also goes on to say that “even a modest effect from near-road exposure could pose a large public health burden”.

Although many people were included in this long-term study, it is very hard to determine an exact cause, especially from one test. This is something researchers will be looking at closely over time, in order to gain more understanding of which pollutant specifically leads to the greater risk of dementia.

What researchers have yet to determine is whether there are any links between exposure to heavy traffic and risk of developing other conditions such as Parkinson’s disease or multiple sclerosis. You can read the full study here.