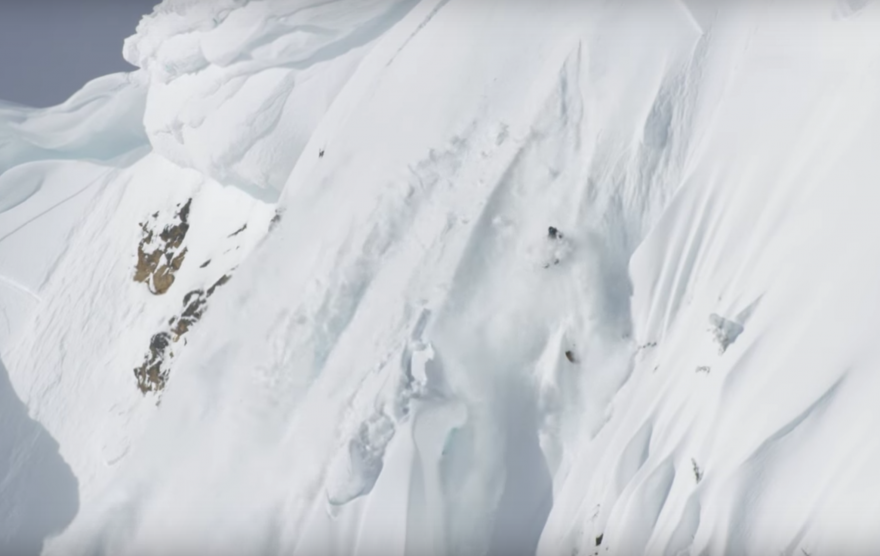 As we get deeper into winter, the risk of avalanches increases. Canadian pro skier, Mick McNutt, was filming with Teton Gravity Research when he triggered an avalanche and found himself having to outrun it. Avalanches, even for the most experienced on the snow, can be deadly.

The power an avalanche carries can wipe out trees and virtually anything in its path. If you get caught under one, your most likely cause of death is lack of oxygen, cause by the sheer amount of snow you’re likely to be under.

Fortunately for Mick, he was able to ski faster than the avalanche, highlighting how skilled he is on the slopes. The filming was done for the company’s 21st anniversary ski and snowboard film, Tight Loose. You can watch the avalanche clip below.

As avalanches are likely at this time of year, it’s crucial that you learn how to be safe. The following infographic from The House, an outdoor retailer, provides essentially safety tips and statistics.