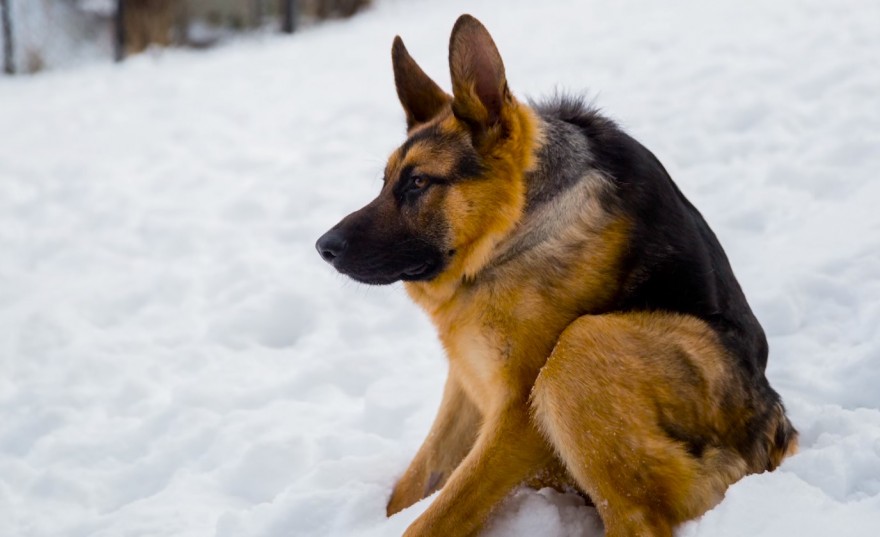 Meet Quasimodo, a hunchbacked German shepherd with a strange condition called Short Spine Syndrome. Apparently, the condition has only been identified in about a dozen dogs worldwide, and it results in Quasi’s bizarre, “shortened” look. The dog’s neck is so short, Quasi can’t even turn his own head.

“He may not be as pretty as many dogs on the outside, but his heart and soul shine through and make him one of God’s most beautiful creatures,” says Sara Anderson, his caretaker.

Now four years old, Quasi was originally found as a stray and taken to the pet shelter Anderson runs, Secondhand Hounds, where he still lives. In most other aspects, Quasi is a perfectly healthy German shepherd, and his condition seems to have little impact on his daily life. However, some simple things, such as bending down to eat, can be difficult.

You can learn more about Quasi’s story below: