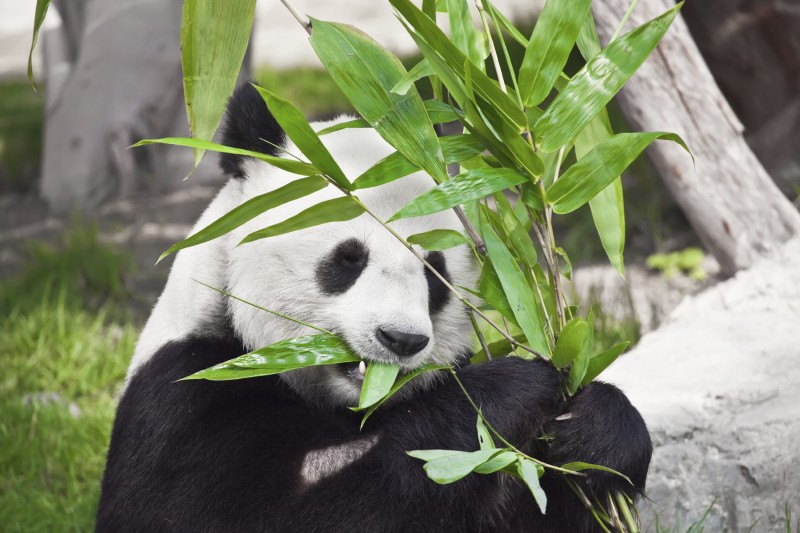 About 10,380 populations of more than 3,038 vertebrate species were included in the report.

The World Wildlife Fund’s 2014 Living Planet Report was released on Tuesday, with the biggest finding being the decrease in the wildlife population by 52 percent between 1970 and 2010. The authors of the report pointed to humans as the root cause for the decline, specifically mentioning habitat loss and carbon emissions, among other issues. They also acknowledged climate change as a factor, but did not delve into too many details.

More specifically, populations of freshwater species declined by 76 percent in that same time period. Marine species and terrestrial species each declined by 39 percent. The percentages were calculated through the Living Planet Index, which looks at trends within 10,380 populations of more than 3,038 vertebrate species—fish, amphibians, reptiles, birds, and mammals.

The abstract went on to state, “[…] our own demands on nature are unsustainable and increasing. We need 1.5 Earths to regenerate the natural resources we currently use; we cut trees faster than they mature, harvest more fish than oceans replenish, and emit more carbon into the atmosphere than forests and oceans can absorb.”

“Our societies and economies depend on a healthy planet, yet we continue to pursue economic gains at the expense of environmental resources,” the report stated. “We can reduce our ecological footprint by reducing carbon dioxide emissions, curbing deforestation, and promoting sustainable agriculture. It’s a long path ahead, but together we can ensure a bright future for generations to come.”