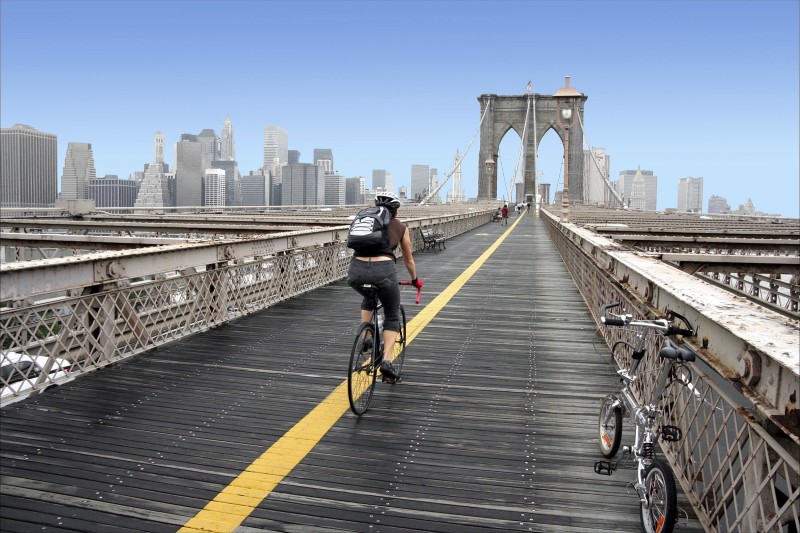 Every other year, Bicycling magazine releases its list of the best cities for biking. This year, New York City topped the list thanks to bike-related initiatives led by former mayor Michael Bloomberg including new bike lanes and bike-sharing programs.

Since talks first began, roughly 350 miles of paths have been installed and more than 96,000 people use Citi Bike, the bike-sharing program. According to USA Today, these initiatives doubled the number of people who commute by bike from 2008-2012 to almost 35,000. The United States Census Bureau reported that this is the largest number of bike commuters in any city in the country.

“Bikes are accurate and sensitive indicators of an urban area’s vibrancy and livability,” said Bicycling Editor-in-Chief Bill Strickland, according to USA Today.

From second to tenth, the winners include Chicago, Minneapolis, Portland, Washington, D.C., Boulder, San Francisco, Seattle, Fort Collins, and Cambridge, Massachusetts. Check out the full list in the October issue of the magazine, or in the USA Today article linked to above.