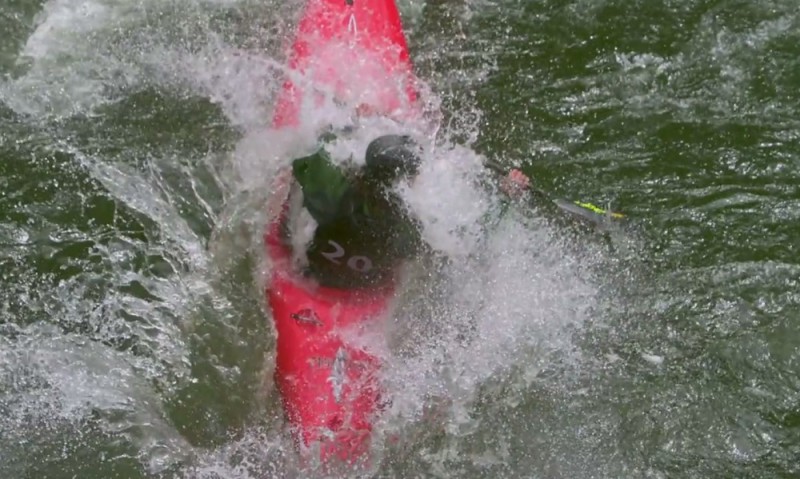 Last month, some of the world’s elite kayakers traveled to Idaho for one of the most intense whitewater competitions around. The goal, to best the dreaded Jacob’s Ladder river run and be named the king of big-water paddling.

In its third year, the North Fork Championship Whitewater Festival is a three-day, adrenaline-filled event dedicated to water sports fans. Kayakers compete in a qualifier and boater cross, before attempting the main event on North Fork Payette.

The event also celebrates the best in action sports film, with a focus on videos and photos that show the progression in paddlesports. Maybe that’s why this seven-minute film is such a great find. Rush Sturges and River Roots Production capture the history of the river competition, and the passion of the athletes, while still creating a film that is action-packed and spine-tingling.

Check out the video below: