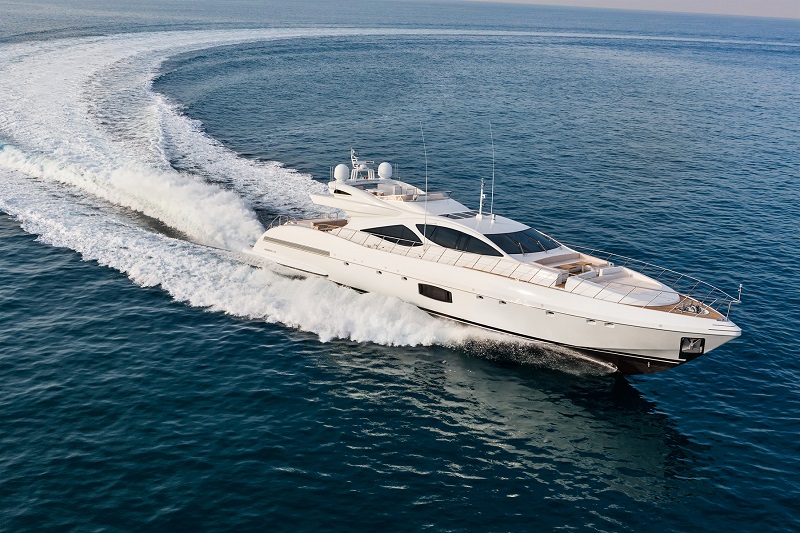 The recent debut of the Mangusta 110 marks the first time Overmarine Group has presented a worldwide premier of a new model in the US. To provide unparalleled comfort and stability aboard the luxurious yacht, Overmarine has chosen Seakeeper gyro stabilization systems.

Seakeeper has previously worked with Overmarine Group on highly successful gyro refit projects on a Mangusta 105 and 165. “Gyro stabilization radically improves the onboard experience,” said Nicola Onori, Overmarine Group chief engineer. “The 110 represents a new generation of Mangusta vessels, for which the term performance refers not only to dynamism, but to overall stability and comfort.”

Actively controlled Seakeeper gyro stabilization systems reduce resonant boat roll by up to 90%, greatly enhancing comfort and safety for all aboard. Compact, energy-efficient and virtually silent, the Seakeeper gyro is housed internally, with no drag-producing external appendages.