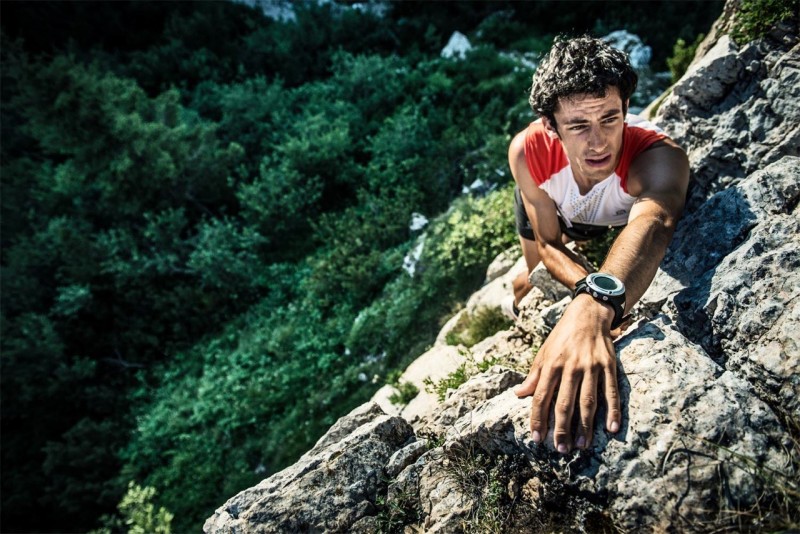 National Geographic Adventure, National Geographic’s website dedicated to adventure, travel and outdoor lifestyle, has announced that Salomon and Suunto mountain runner Kilian Jornet Burgada, an Adventurer of the Year for 2014, has won the People’s Choice Award.

“Being designated adventurer of the year by National Geographic is very important to me. It is an acknowledgement from the publication I have read since I was very young which shares the same values that I hold dear: nature, adventure,” states Kilian Jornet. “The most exciting aspect of this prize is that it is awarded by the general public. For this reason I would like to thank all those who voted for me and all those who have supported me since I became involved in this sport. Feeling that what I do can inspire others and drive them to go out and fulfil their dreams is truly motivating and important”.

For several years, Jornet has helped develop and promote Suunto and Salomon products, including the now-iconic Salomon S-Lab Sense running shoe. To learn more about the products Jornet uses, visit www.salomonrunning.com and www.suunto.com.

Learn more about Jornet and the other National Geographic Adventurers of the Year here.

Kilian Jornet, from Catalonia Spain, is considered one of the best endurance athletes in the world. He currently lives in the French Alps just below Mont Blanc. He is the 2013 Sky Series Champion and Ultra Series, Transvulcania Ultramarathon winner and holds the fastest known time ascending and descending the Matterhorn with a time of two hours, fifty-two minutes with his project Summits of My Life. He is also an author of the book Run or Die, in which he shares his intense love for the sport. To learn more about Kilian go here.