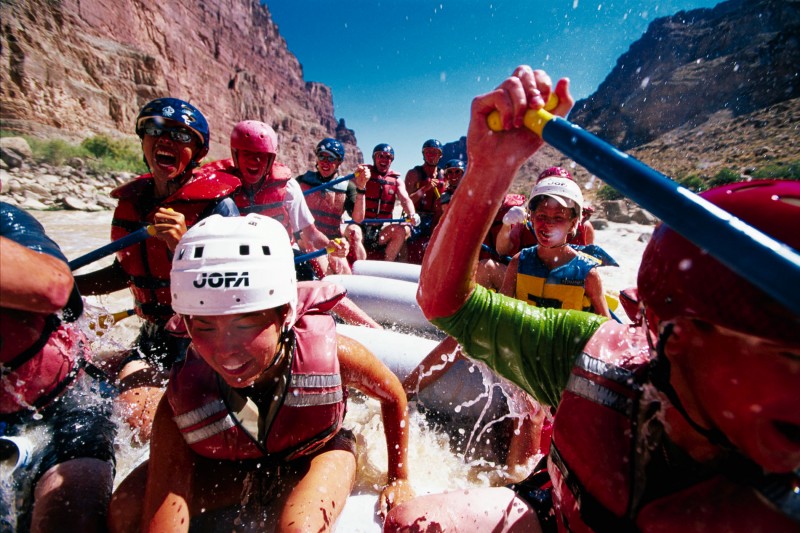 Paddlers raft their way down the Colorado River for Moab, Utah's Raft for the Cure.

Bicycling has come a long way in aligning itself with being outside and raising money for good causes. But pedaling isn’t the way to do good in the Great Outdoors.

Across the country, hikers, bikers, paddlers, and even mountaineers are grabbing their gear to help boost their favorite charities and non-profits.

Here are eight great dates in the coming months to get involved while being challenged and having fun: