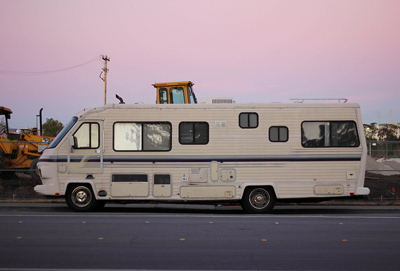 January and February RV sales numbers have risen compared to this time last year. Rising sales are an indication of overall consumer confidence and may be attributed to economic recovery, say some optimistic economists. According to the Reston, Va.-based Recreational Vehicle Association (RVIA),

Manufacturers feared that an incentive program offered in the fall of 2011 would have sped up buying and hurt the number in 2012, but many are impressed that that is not the case.

At RVIA’s annual membership meeting in Palm Spring, California on March 8th, RVIA President Richard Coon told attendees that the RV industry is expected to have its best year since 2007 based on the latest RV wholesale projections from Dr. Richard Curtin in the Spring 2012 issue of RV Roadsigns. “RVIA is projecting 265,200 units to be shipped this year, which would be a 5.1% increase over the 2011 year-end total of 252,300 units,” he said.