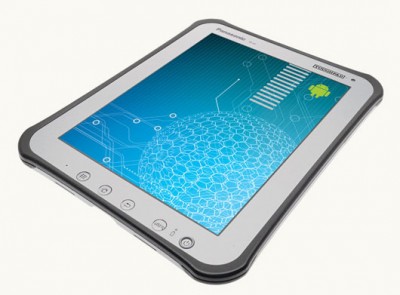 If you are a paddler who dreams of heading out on your next adventure with a laptop or tablet stowed away might be interested yesterdays announcement by Panasonic of two new Android tablets under their new line, Toughpad.

Designed to be durable, waterproof and withstand a drop of up to four feet; these tables are going after utility workers, military/police staff and the general public who sees value in having a rugged product. With a price of $1,200, they are clearly not going after the average consumer.

Look for it to be available sometime in the New Year.