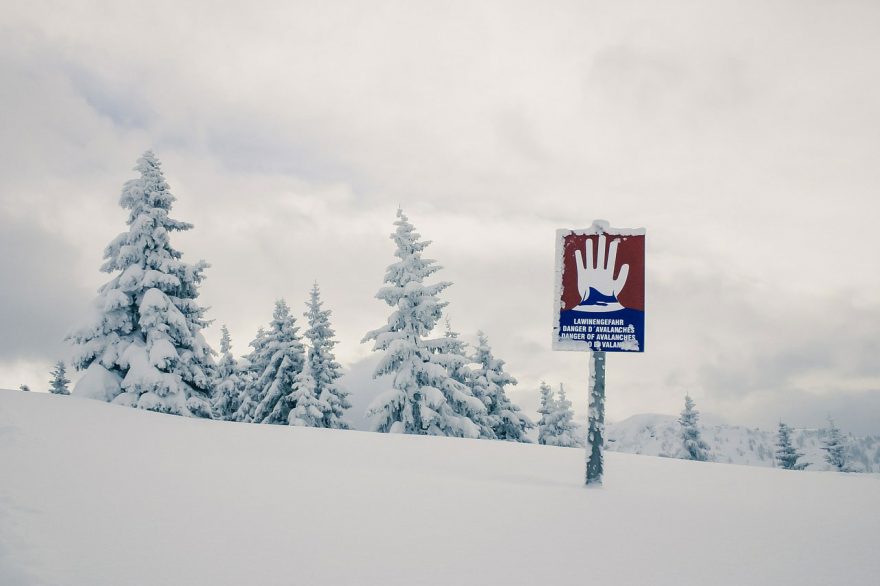 Unexpected. That’s a word which could be used to describe many people’s experience of being involved in an avalanche. It often boils down to ignorance or lack of education surrounding avalanche awareness and avoidance tactics.

The truth is, for many of us, we don’t put much thought into avalanches unless we hear about someone who is injured or tragically killed because of one. Avalanches can be a danger not only to those who are skiing and snowboarding, but also those who are snowshoeing, hiking and climbing. With avalanches having the potential to reach speeds of up to 120mph and take out trees and cars, the chances are, if you’re faced with one then you are unlikely to make it out unharmed. That’s exactly why it becomes crucially important that you learn the vital warning signs.

If you’re venturing into the backcountry, then make sure you’re aware of these warning signs.

There’s no surer way to determine the snow’s instability than if there have already been avalanches recently in the area. It doesn’t mean that all your backcountry activities should be put to a halt, but you should be aware of the elevation of recent avalanches and avoid any slopes which may present a similar threat.

It is not recommended to venture onto nearby slopes of existing avalanches. Not only are you putting yourself at risk, but if anything is to happen to you, you are also endangering the lives of those who come to your rescue.

You can identify recent avalanches by large amounts of debris, however, this can sometimes be hard to spot if carries snow over or if it is particularly foggy.

Although not always a sign of an avalanche to come, dramatic changes in weather can indicate that there will be an unstable layer of snow left lying. For example, if there has been heavy snow and it suddenly changes to rain, this can increase the likelihood. The same is also true for dramatic changes in temperature as it can affect the way the snow is frozen to the ground, creating uneven layers.

Of course, you don’t always need to rely on your own intuition to determine whether your life is in danger or not. It is a wise idea to call up your local avalanche report center before you head out the backcountry. They will be able to let you know if anyone has spotted any signs that an avalanche is likely and in turn, you should also aim to report any findings so that the next group to head out is better informed.

Your levels of observation are going to give you the best advantage of avoiding a potentially deadly situation. As well as determining whether there has been recent avalanche activity and any changes in weather, you should also look out for: