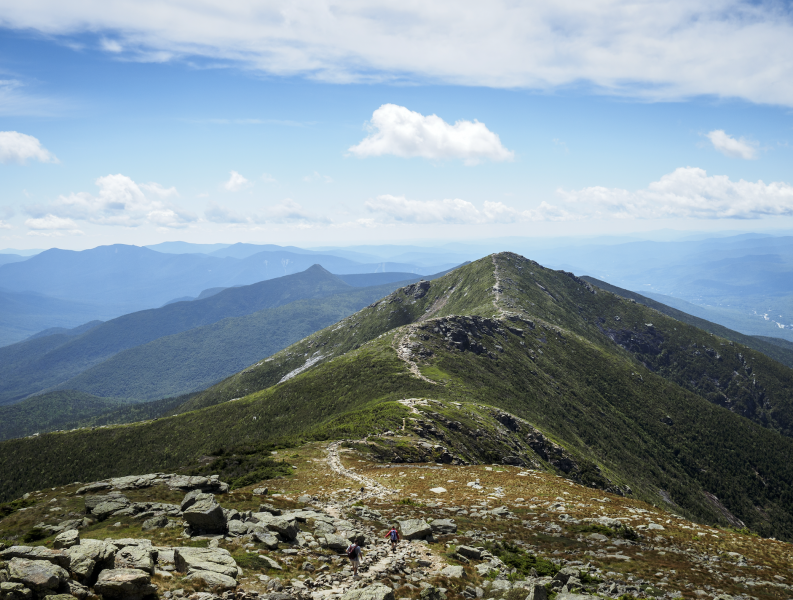 It is the World’s Longest Hiking Only Footpath

The Trail Passes Through 14 States

Because the trail is so long, it goes through 14 states. The states that the Appalachian Trail passes through are Georgia, North Carolina, Tennessee, Virginia, Maryland, Pennsylvania, New Jersey, New York, Connecticut, Massachusetts, Vermont, New Hampshire, and Maine.

There are Less Than 15,000 People Who Have Successfully Hiked the Whole Trail

You can Encounter Wild Ponies On the Trail

There are wild ponies that roam the lands near the trail when it goes through Virginia’s Grayson Highlands State Park. These ponies are very beautiful and have a majestic quality to them. However, don’t get too close because they are wild and not domesticated. So, they can be dangerous.

Nature enthusiast James P. Taylor created the idea for the Appalachian Trail when he was on a hike on Stratton Mountain in Vermont. He dreamed of a trail that stretched all the way across the Eastern United States. His dream came true.