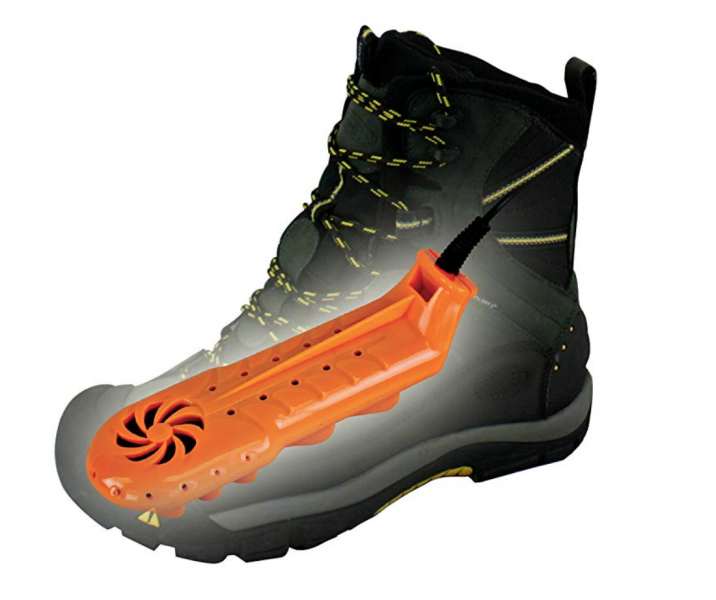 One of the most common techniques for drying out ski boots is to set them next to a fireplace or a stove in order to accelerate the drying process. While that method works, there is a much faster method to use a well: using ski boot dryers.

Ski boot dryers can be used to dry the interiors of ski boots from melted snow, water, and sweat/perspiration.  And it does so without damaging the inside of the boots themselves.

What Are The Biggest Benefits To Using A Ski Boot Dryer?

There are many benefits to using a ski boot dryer, but the two most obvious benefits are the main reasons for using such a drier in the first place: they can quickly and efficiently dry out your boots without damaging your boots.

In contrast to this, if you were to set your shoes next to a heating device, the materials can become damaged (such as if they press against the stove, or if the flames from a fire place get too close).

In contrast to this, ski boot dryers only use cold or hot air flow, which practically eliminates any damage that could otherwise have been dealt.

Another reason to using a ski boot dryer is that it protects your feet from fungus. Even if you just walk around in shoes or ski boots that are slightly wet, it can result in fungus setting in over your feet.

Finally, the last benefit to using a ski boot dryer is how fast and efficient they are. Even the most soaked of ski boots can be dried out by a quality ski boot drier in an hour or less. This stands in stark contrast to setting your ski boots by a fire place or stove, which can take all night to dry out.

Stationary hot are dryers also usually come with a number of features, including different interchangeable caps to accommodate different types of clothing, hot air that can reach temperatures of a hundred and five degrees Fahrenheit that can allow ski boots to be dried in just one to two hours, and a cool air option as well for leather.

That being said, stationary ski boot dryers also typically require a fair amount of space, not to mention that they need to be plugged in.

That being said, they still need to be plugged in like stationary boot dryers, they usually require double the time in order to dry out your ski boots, and they usually don’t have as many options or working modes either.

What Are The Best Brands of Ski Boot Dryers?

There are numerous brands of ski boot dryers, but some of the most well known and reputable ones include, in alphabetical order: 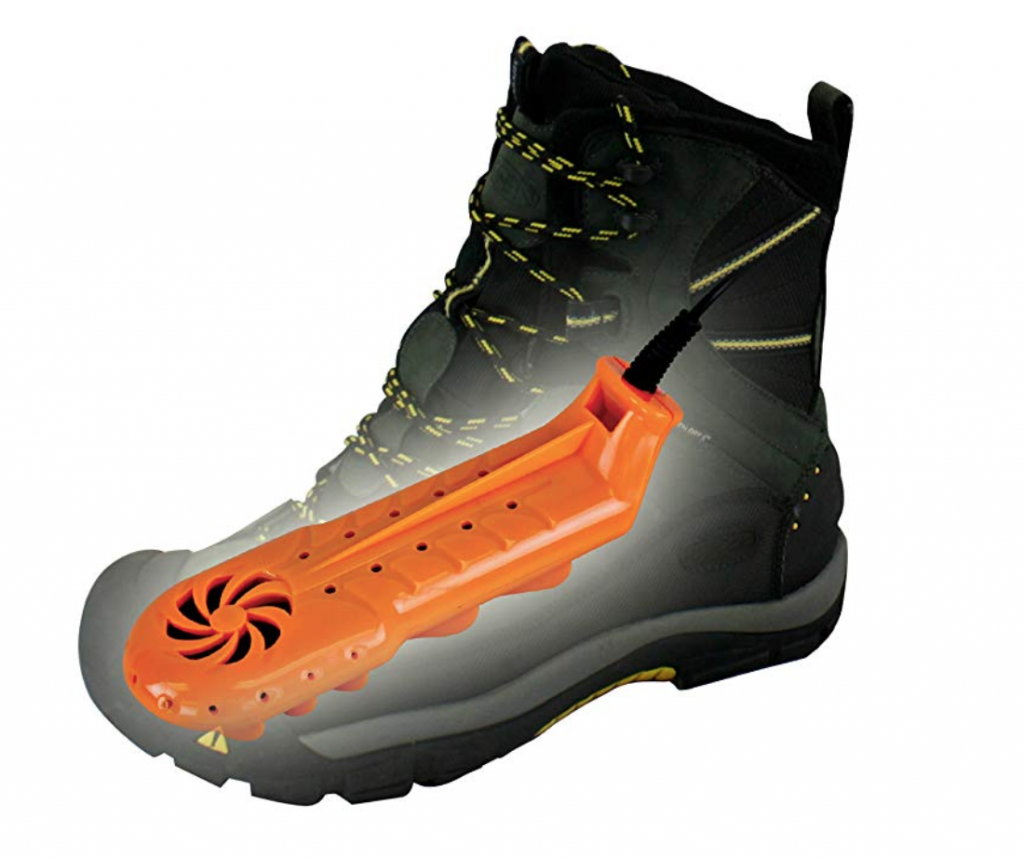 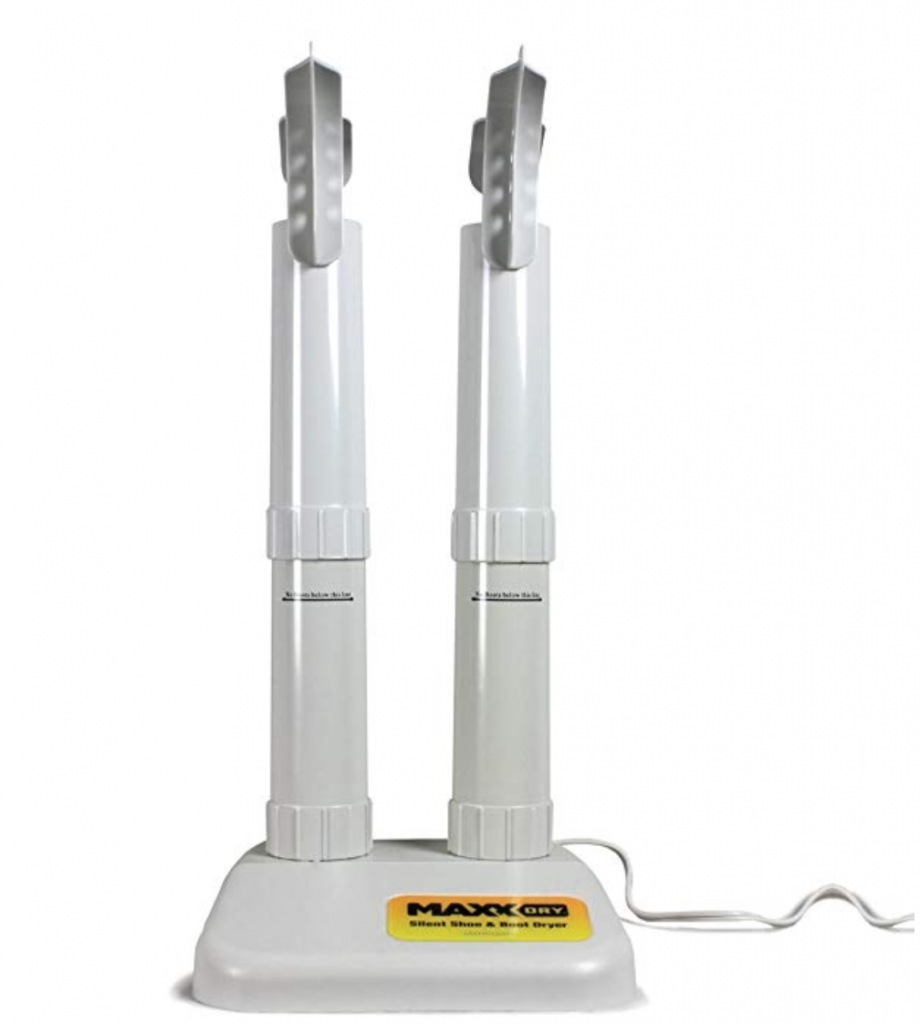 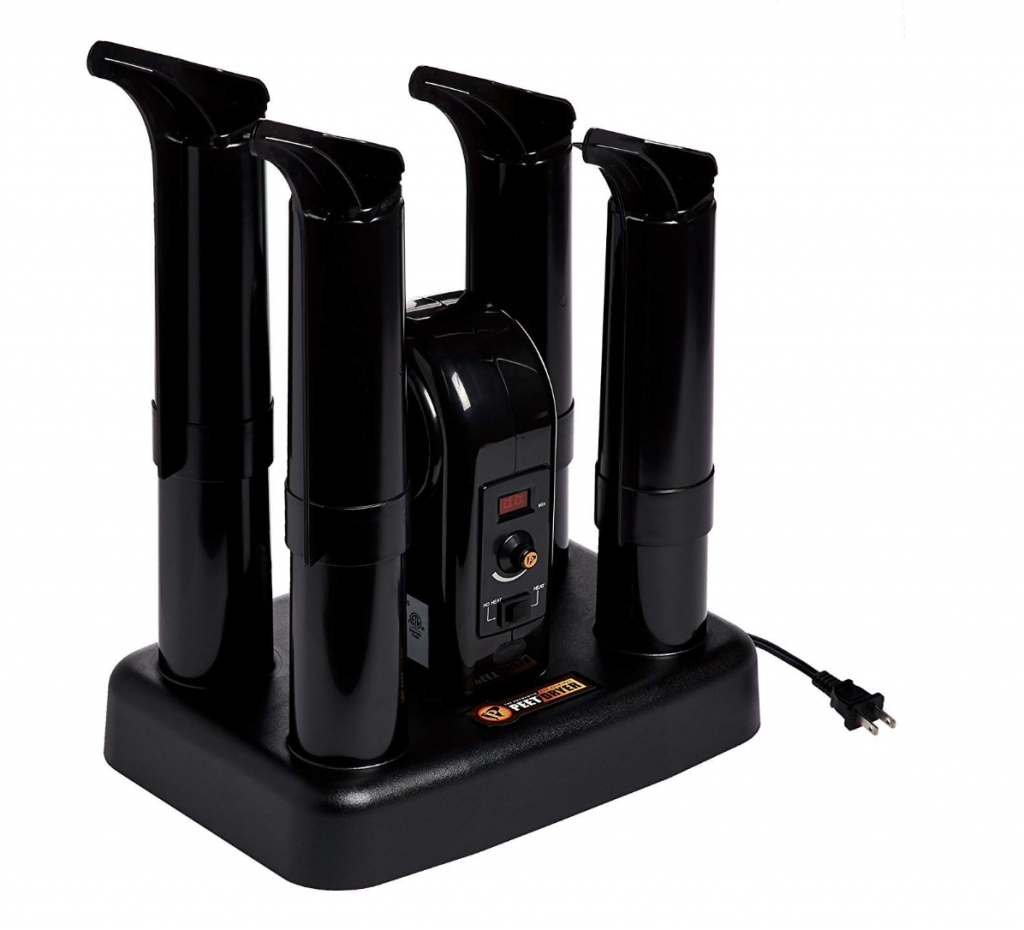