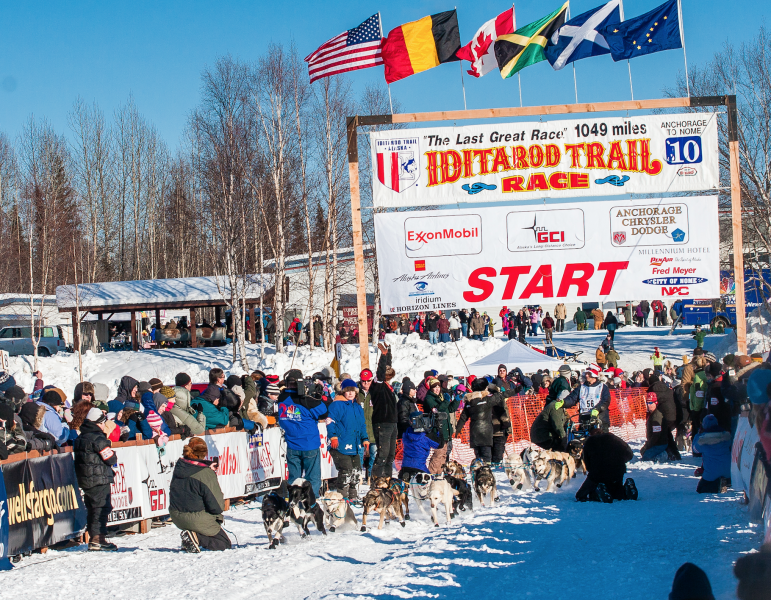 If you are unfamiliar with the Iditarod Race, it is a grueling sled dog race that traverses the state of Alaska. It is one of the most intense and most difficult sporting events in the entire world. The Iditarod Race is often referred to as the last great race on earth. Here are some interesting facts about this race.

The race was originally created as a way to find out who the best dog sled mushers in the state of Alaska were. However, it quickly evolved into a major sporting event that became famous all around the world.

The frigid temperatures that can occur on the race trail are a major part of the reason why this is one of the most difficult races on earth. Both the mushers and the dogs must be capable of dealing with these freezing temperatures if they are to finish the race.

The Iditarod trail goes over vast tracts of the Alaskan interior and along the coast of the Bering Sea. It starts in Anchorage and ends in Nome. It goes through some of the most brutal wilderness areas that the United States has to offer.

This record was set by a man named Mitch Seavey in 2017. Mitch’s son, Dallas, currently holds the record for being the youngest ever person to complete the race. Dallas completed the Iditarod race at age 25.