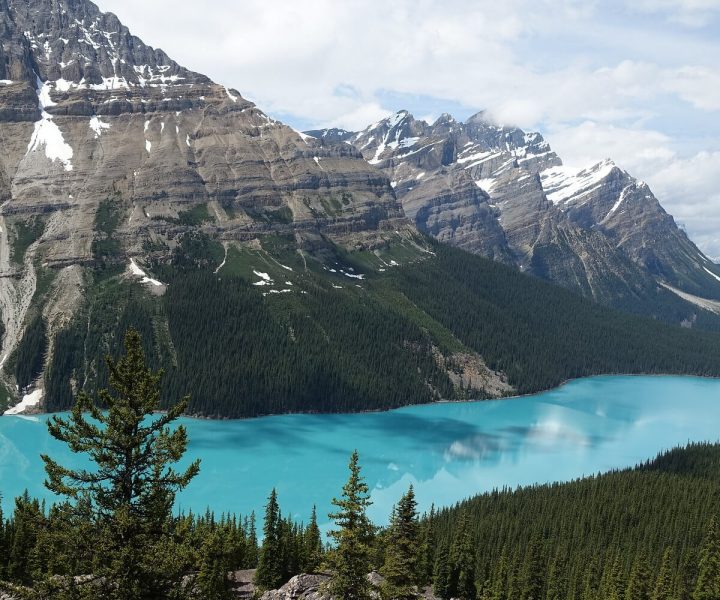 The Crater Trail in Rocky Mountain National Park may not be the most well-known or most traveled, but a large number of people pass through it each year threatening a prehistoric archaeological site and causing concerns for the surrounding landscape. The most significant issue with this trail is that it’s not even an actual trail.

The trail, which spans over a mile in length and begins near Milner Pass atop Trail Ridge Road, ending in a geologic feature named “the Crater,” wasn’t intentionally created by the National Parks Service. Instead, it was created over time by people using it as a shortcut. This is what is known as a “social trail.” Social trails have been a headache for the NPS, but the Crater Trail is the latest problem, as the number of visitors to Rocky Mountain National Park is expected to grow. With increased tourists to the park, the social trails are having a more significant impact on ecological resources and the landscape.

The National Park Service is launching an environmental assessment to understand how best to act in order to protect the public land. In addition to considering permanent trail closure, there are several other options on the table including “no action, reconstructing the trail within the existing alignment, and rerouting the trail to a more sustainable alignment.” Rocky Mountain National Park is accepting user and visitor comments until November 22nd, so if you want to have your say, you can do so via the NPS website.

According to the park’s website, the idea to permanently closing its trail is to “protect the natural and cultural resources in the park.” Park spokeswoman Kyle Patterson added in a press release that “The trail is resulting in harm to park resources, bisects a prehistoric archaeological site and is not sustainable from a trail construction and maintenance perspective. It differs from other trails in the park in that it is an informal route that was not designed and constructed but developed over time. As a result, the trail is steep and severely eroded in sections, impacting the alpine tundra and cultural resources.”

Even though this social trail cannot be hiked through during the winter, and is also closed from May to August 15th during bighorn lambing season, it still receives enough yearly foot traffic to affect the landscape. That is why the park is considering a permanent closure, allowing for re-vegetation of the trail.