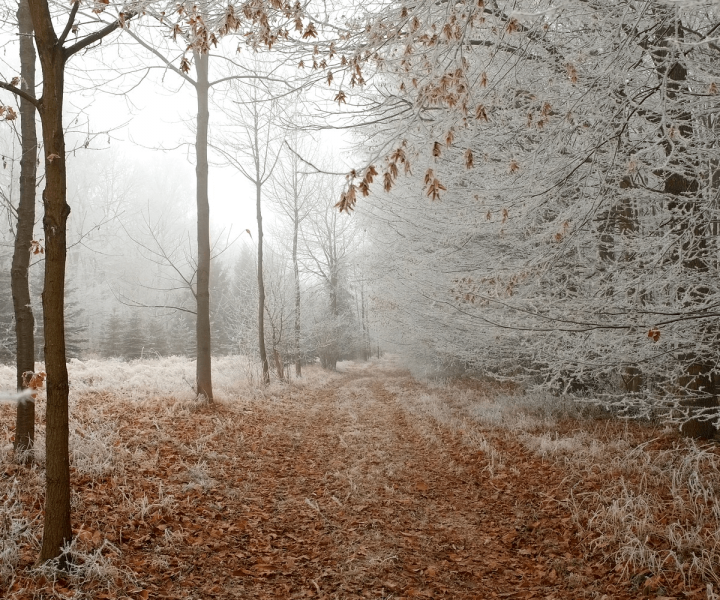 Winter is often thought of as the time to stay indoors by a roaring fire, nursing a hot drink and hibernating. However, we believe that while you can still have your hot chocolate at the end of the day, there’s nothing better than going exploring during winter. Not only do you get to enjoy a little more solitude in nature, but you also get to see landscapes in an entirely different way.

To get you out and about this winter, we’ve compiled this list of some of the best winter hikes near Seattle, none of which is more than a two-hour drive away. Their availability depends on the day’s snowpack, and we recommend only attempting them in the right conditions (mostly when there is little snowfall, and the roads are clear, such as early or late winter). So this coming winter, get off from under the blanket on your couch and get a whole new appreciation and perspective for winter after you’ve completed any of these hikes.

This is one of the most popular hikes on the list, but depending on the amount of snow falling, this four-mile round-trip hike can quickly turn into an eight-mile round trip. Make sure to take traction devices or snowshoes, as the slope leading down to the falls tends to be slippery. However, once you reach Franklin Falls, you’ll understand the popularity of this frozen paradise.

If nothing else, the surrounding snow-covered mountains around Lake Serene will impress you. For an even more inspiring view, you can even see the natural ice caves that form across the snow-covered lake. Make sure that you walk across the lake bridge to overlook the falls.

This hike is challenging even during the summer, and its difficulty increases at least ten times during winter. You should only attempt this hike during lower snowfalls and have the proper equipment. As a reward for your effort, you’ll have unobstructed views of snow-covered peaks, including Silvertip Peak. With the right conditions, you can follow the summer route to the basin, otherwise, take a more direct route near Foggy Lake. Once you’ve reached the lake, seeing Del Campo and Gothic Peaks covered in snow is absolutely breathtaking. If you’re lucky and it’s been cold enough, you can even enjoy a well-earned lunch break on the frozen lake.

You’ll need to break out your traction devices or snowshoes for this must-do hike. This trail receives a lot of traffic year-round, so the route is easy to follow. Once you’ve reached elevation and the views open up, be prepared to have your breath taken away. All the notable peaks will be covered in snow, and the impressive summer view becomes an entirely new experience during winter. If you’re brave enough, you can spend the night in the lookout and witness a life-changing sunrise and sunset.