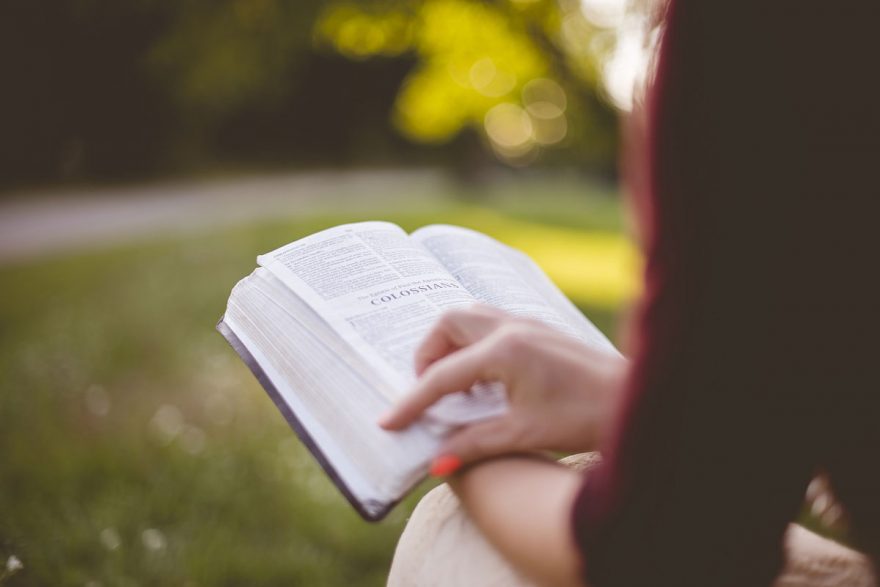 You may be surprised to hear that two eastern LA County schools have been ranked among the top universities for lovers of the outdoors.

Although college is supposed to be about studying and getting the grades, it’s also about taking time out to explore your surroundings and unwind. Of course, many students like to spend their downtime hitting the bars and partying, but others just can’t help heading outdoors. We don’t blame them.

Money, a finance website, ranked colleges in the US based on their abilities to keep outdoor adventurers feeling satisfied. Pomona College and California State Polytechnic University-Pomona ranked 5th and 6th on the list, respectively.

In order to get to the results, some of the already-ranked top universities in America in cities with a population of less than 500,000 were narrowed down to those whose popular clubs were in the outdoors sector and those who had the most national parks nearby.

California is known for its beautiful beaches which are generally easy to access and there are plenty of beautiful trails and national parks waiting to be discovered.

We’ve already seen that there is a growing awareness of the need to include the outdoors in learning. This has been proven with the Western State Colorado University offering students an MBA in the outdoor industry.

We’re glad to see this happening, especially in a time where the economic value of the whole outdoor industry is finally being recognized and not just felt.