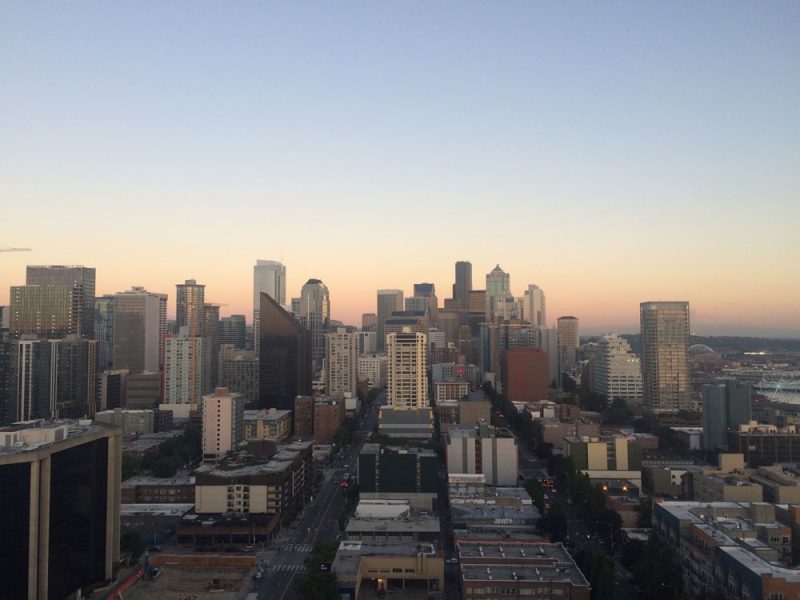 For whatever reason, you need to move to the city to live, whether that’s for work, for love or to raise a family. For lovers of the great outdoors, moving to the city can be crippling and it might even give you a feeling of anxiety.

Fortunately for you, though, moving to the city doesn’t mean you need to give up your outdoor lifestyle. A study done earlier this year revealed some of the best cities in the US to live if you’re a fan of the outdoors. Niche, the company that produced the report, looked at over 200 cities and what they have going for them when it comes to supporting an outdoors lifestyle. These factors include access to parks and beaches, weather, air quality and more. Below, we’re taking a look at the top 10 results and why they made the list.

How These Were Reported

There’s no sure fire way to 100% determine which is the best city to live in for an outdoor experience as it often boils down to personal preference. However, Niche looked at data points which can reflect the area’s ease of access to the outdoors.