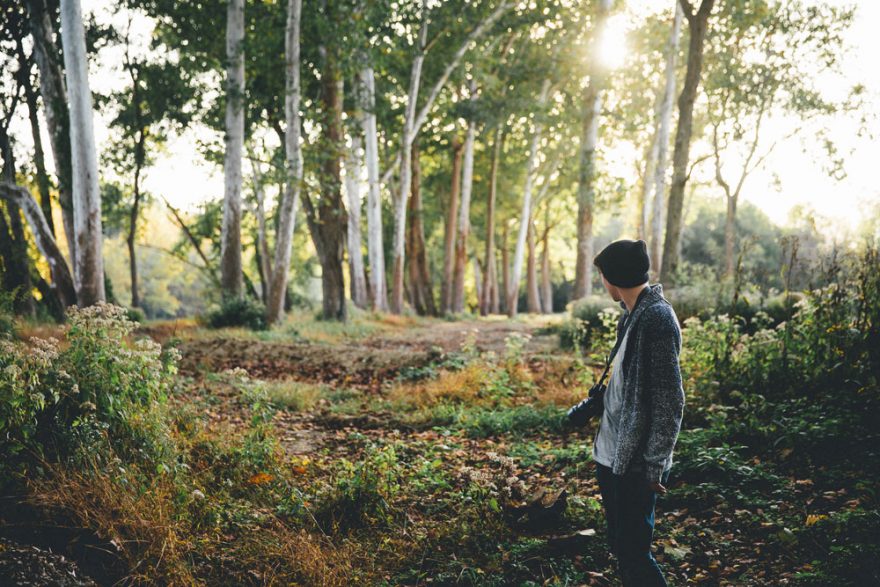 Sometimes simply taking one step outdoors can feel like a weight is lifted from your shoulders. The fresh air and and the gentle wind through your hair is the ultimate refresher. The sounds of any animals or your shuffling feet instils a calming sensation and you begin to feel energized.

It’s not uncommon to feel your best self when outdoors, according to science and research. Aside from how you feel, an increasing number of studies are finding that simply being surrounded by nature is good for your overall health and well-being.

This shouldn’t really come as a surprise though, given that is how we have evolved over the years. It is only in relatively recent years that many humans have been spending so little time outside. Venture to a more remote part of the world, or even the closest countryside and the lifestyle is completely different.

Although it may seem somewhat obvious that being outdoors, surrounded by nature is good for you, it’s not until recently that we have truly understood why.

Studies point to links between city living and levels of anxiety and depression. Those who live in less rural areas tend to be more prone to developing these conditions.

In fact, a study suggested that those who live in cities have more activity in the area of the brain which controls your fear and response to threats. Those who had lived in cities for the first 15 years of their lives showed significant difference in the way the handle stress.

At present, more than 50% of people live in built up areas, and by the year 2050, this is forecasted to be around 70%. This has in part, lead to a wealth of studies around the calming effects of nature.

As well as those living in urban areas having links to higher levels of anxiety and depression, there is also research to suggest that nature helps to calm the mind. A study showed that participant who went for a 90 minute walk in a natural environment displayed less activity in the brain which is associated with mental illness.

So, if you’ve ever felt like things are really getting to you, then a walk in the park can go a long way to brightening your day.

It turns out, there is definitely some science behind having plants in your home.

In a study of over 100,000 women, it was suggested that those who live in or near green areas could live longer and healthier.

The reason for this, they believe, is because of factors such as better mental health, improved physical activity and healthier air. The great news is that you don’t just have to live in the countryside or most rural area, simply increased vegetation contributes to a longer life.

If you’re looking for a happier and healthy life, we ultimately encourage you to choose the outdoors for its obvious, proven benefits.