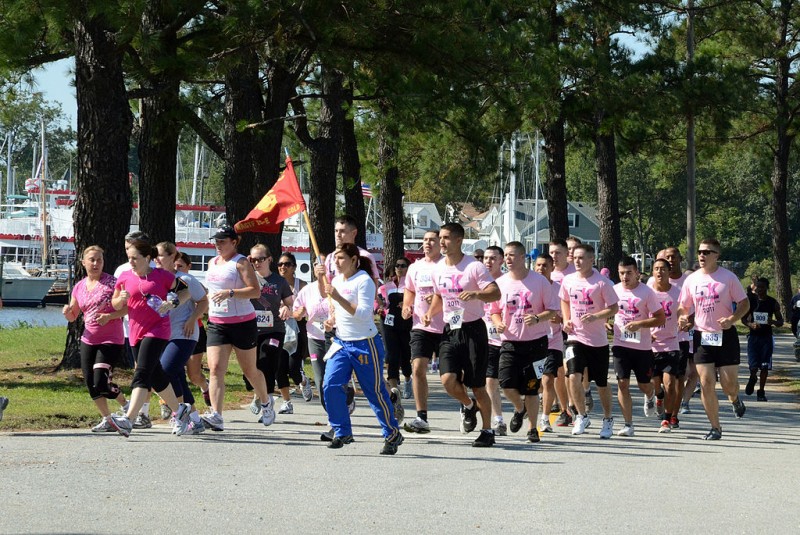 Raise money and awareness by participating in a Breast Cancer Awareness Month event.

October is National Breast Cancer Awareness Month. To spread knowledge and support a cure for this awful disease, thousands of athletes are getting outside and taking part in walks, runs, bike rides, and other athletic events across the globe. With such a wide variety of opportunities, everyone has a chance to inspire, educate, empower, and help change the future of those diagnosed with breast cancer. Here are some of the best events offered nationwide that will give you a reason to get active this October.