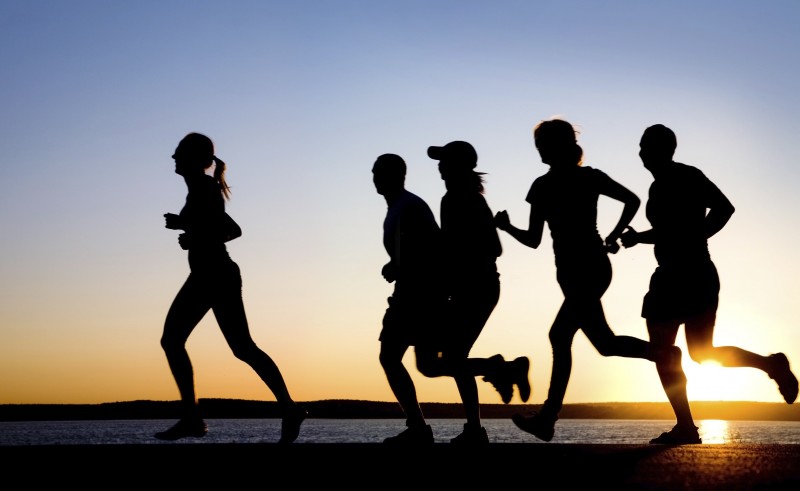 From the drop of your shoes to the length of your stride to the wicking performance of clothing you wear, we’re guessing that you probably didn’t spend much time factoring in the color of your drink into your strategy to make you a better runner. But maybe you should! A study has shown that pink drinks can help to make you run faster and farther compared to clear drinks.

After reading that, I know my ultra friends have just leaned in to see if there’s any update on blue Gatorade (there isn’t).

Researchers at the Centre for Nutraceuticals in the University of Westminster found that a pink drink can increase exercise performance by 4.4 percent and can also increase a “feel good” effect, which can make exercise seem easier. Their study, published in the journal Frontiers in Nutrition, is the first investigation to assess the effect of drink color on exercise performance and provides the potential to open a new avenue of future research in the field of sports drinks and exercise.

During the study participants were asked to run on a treadmill for 30 minutes at a self-selected speed ensuring their rate of exertion remained consistent. Throughout the exercise they rinsed their mouths with either a pink artificially sweetened drink that was low in calories or a clear drink that was also artificially sweetened and low in calories.

Both drinks were exactly the same and only differed in appearance — the researchers added food dye to the pink drink to change the color.

The researchers chose pink as it is associated with perceived sweetness and therefore increases expectations of sugar and carbohydrate intake. 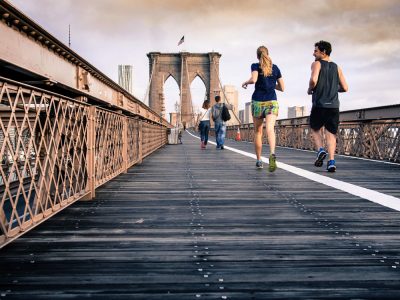 Previous studies have also shown that rinsing the mouth with carbohydrates can improve exercise performance by reducing the perceived intensity of the exercise, so the researchers wanted to assess whether rinsing with a pink drink that had no carbohydrate stimulus could elicit similar benefits through a potential placebo effect.

The results show that the participants ran an average of nearly 700 feet farther with the pink drink, while their mean speed during the exercise test also increased by 4.4 percent. Feelings of pleasure were also enhanced meaning participants found running more enjoyable.

Future exploratory research is necessary to find out whether the proposed placebo effect causes a similar activation to the reward areas of the brain that are commonly reported when rinsing the mouth with carbohydrates.