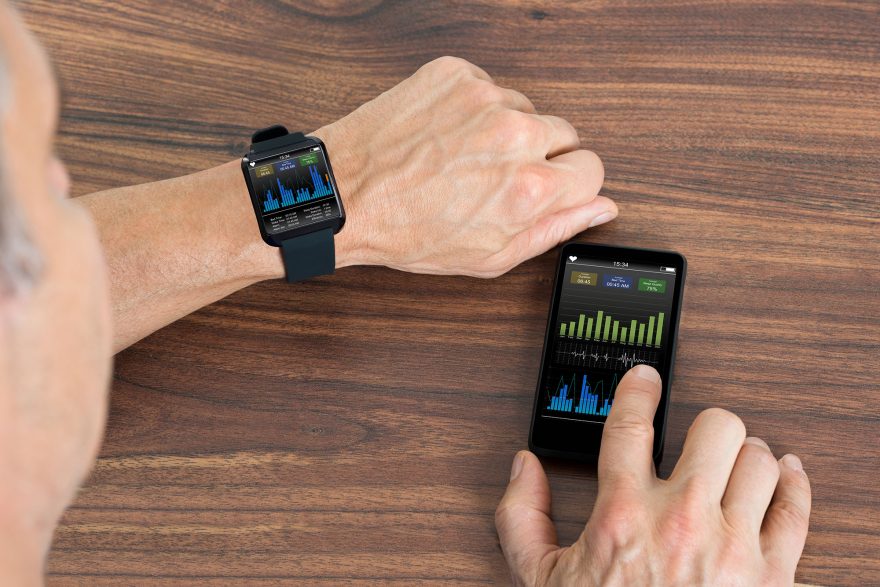 The effects tend to be small to moderate, but it may be worth prescribing to those who are motivated

The size of the effect is small to moderate, but it may be worth offering them on prescription to motivated patients, given the importance for health of increasing daily physical activity by any amount, say the researchers.

Globally, more than a quarter of adults don’t meet recommended physical activity levels. Physical inactivity represents a leading cause of death worldwide and is thought to cost billions of dollars every year.

Some of the most effective strategies to increase physical activity include behavior change techniques, such as self-monitoring and feedback, which smartphone apps and wearable activity trackers can provide.

Smartphone ownership is widespread, with activity trackers and fitness apps used by around a third of U.S. and UK adults. But the reviews to date of theses apps and trackers haven’t produced consistent findings. Nor have they focused on healthy adults and on state-of-the-art technology.

To plug these knowledge gaps, the researchers trawled research databases looking for relevant studies published between January 2007 and January 2020, involving healthy 18- to 65-year-olds with no long term conditions.

The apps and tracker programs that also included text-messaging involving prompts and cues, and tailored features, were more effective. And certain components, such as goal-setting, planning, and tasks graded by degree of difficulty, were significantly associated with greater levels of effectiveness.

The researchers acknowledge that the included studies varied in design and methods, while the quality ranged from low to moderate. And given the relatively small number of women involved, the results may not be widely applicable to both sexes.

Enabling users to move beyond the initial “novelty phase” will depend on the quality of the experience, overall utility, and the ability to integrate with other devices and services, the researchers said.