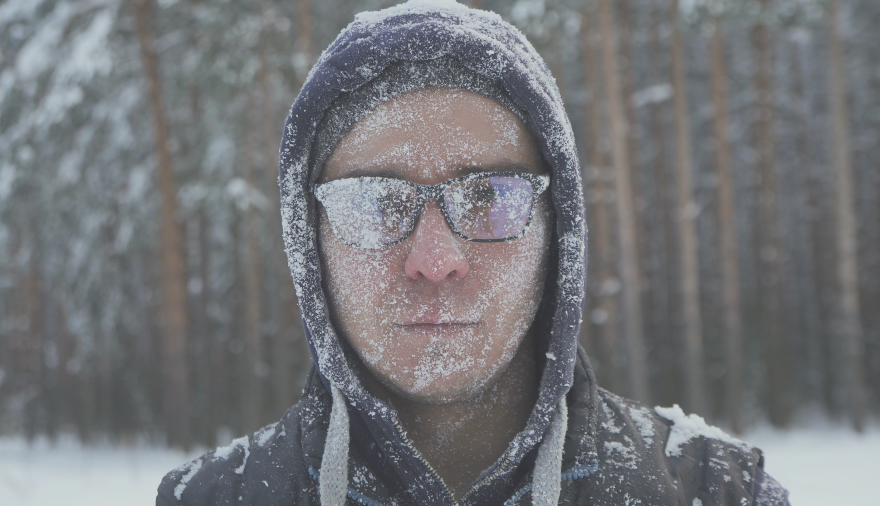 With winter in full swing, it is helpful for all winter sports enthusiasts to know where the coldest states in the country are. Some winter sports enthusiasts are drawn to these places like a magnet do to the high availability of ice and snow, and others want to avoid them due to the frigid temperatures. Whether you like extreme cold or want to avoid it, here is a quick rundown of the coldest states in America.

It should come as no surprise that Alaska is the coldest state in the Union. The average winter temperature in Alaska is 2.6 degrees fahrenheit. The main reason why Alaska is so cold, of course, is because it is the northernmost state in the union. However, despite the frigid temperatures, Alaska has many great ski resorts, such as Alyseka, Eaglecrest, and Hilltop. There are also plenty of other great winter sports locations in the state as well.

North Dakota is another one of America’s northernmost states, and that is why it is also one of the coldest. If you plan on traveling to North Dakota, be sure to pack your long johns and snow pants. You will definitely need them if you want to stay warm. Although North Dakota is not particularly known for its downhill ski resorts, it has great ice fishing, snowshoeing and snowmobiling areas.

Minnesota, which is North Dakota’s neighbor to the right, is another one of the coldest states in America. Minnesota is known for its long, frigid winters and frozen lakes, However, despite the fact that it is very cold here, it is one of the best places in America to do ice fishing. So, if ice fishing is your favorite winter sport, then this could be an excellent place to visit in the winter. The average winter temperature in the state is just 12.4 degrees fahrenheit though, so dress warm if you do go!

Image is courtesy of Shutterstok