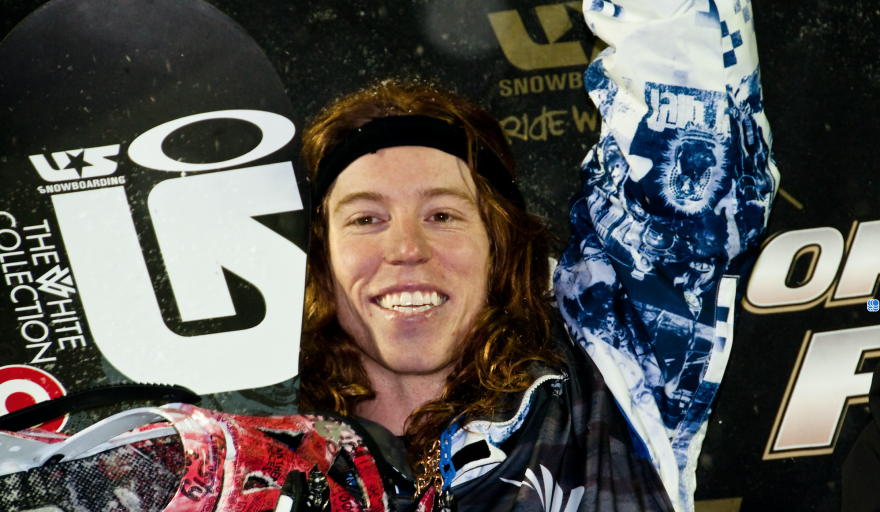 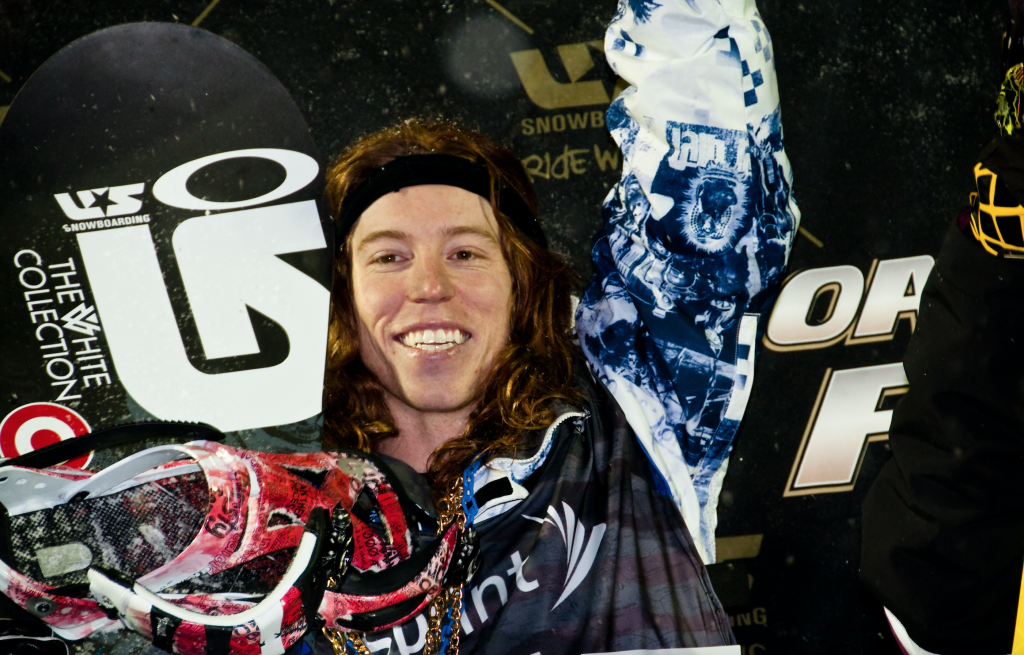 Very few people who are familiar with snowboarding would deny that Shaun White is the greatest snowboarder to have ever lived. White has three olympic gold medals and 24 X Games medals, including 15 gold medals. This is the highest amount of gold medals earned by any X games athlete in history. Shaun white is also one of the greatest skateboarders of all time in addition to being the best snowboarder the world has ever seen. 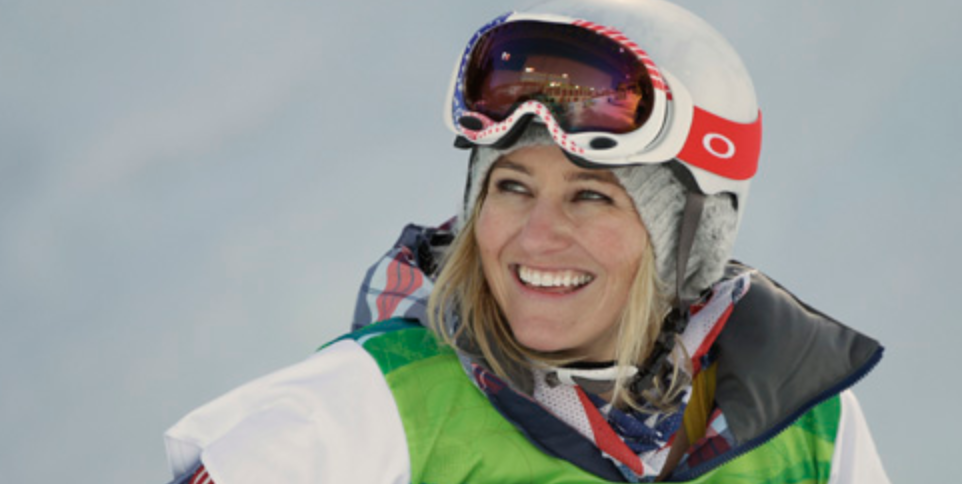