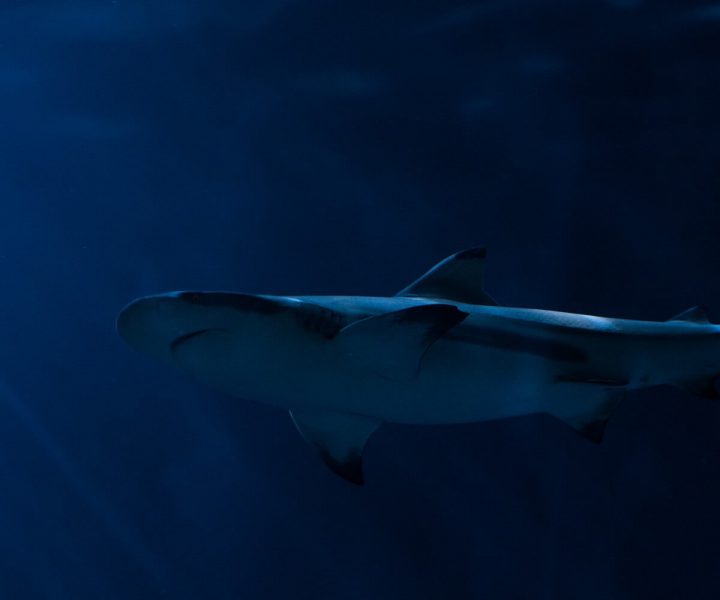 Just a few days after being gifted a shark repellent bracelet, Zack Davis, a 16-year-old from Florida, strapped it on his wrist and headed out to Avalon State Park beach for a spot of surfing. He was riding a wave and went underwater, which resulted in him being bitten on the arm by what experts believe was a blacktip shark. Luckily, the shark quickly released Davis, where he fled to the shore, and eventually received 42 stitches on his arm.

Davis was wearing a Sharkbanz shark repellent bracelet, which have become increasingly popular during the last few years. Despite their growing popularity, scientists and skeptics are concerned about their effectiveness, especially after this situation.

Most commonly, these devices use electric signals or magnets to repel the sharks from humans, though they sometimes use chemicals. However, Chris Lowe, director of the Shark Lab at California State University in Long Beach isn’t concerned with the particulars of the technology. He believes that no shark repellents work, no matter what they’re made of, as none have been able to show compelling data.

Nathaniel Garrison, who is Sharkbanz co-founder told The Inertia that the attack on Davis was atypical. “What happened here is essentially the rarest of shark encounters where Zack jumped off his board and pretty much landed on the shark.”

While there are emerging and changing technologies all the time, experts are still not convinced that shark repellents work, as there is little understanding of how a shark perceives its surroundings.

Larry Cahoon  from the University of North Carolina Wilmington, who is a biological oceanographer, states that “The magnets might have some effect, but it’s in the wrong context.” Cahoon also states that he believes that there are differences in how different species of shark respond to magnets. “Some might care more than others.”

The attack shark rate in the US is only 1 in 11 million, so there is a very very high chance that you won’t ever encounter a shark. With that being said, you may want to save your money and spend it somewhere else.