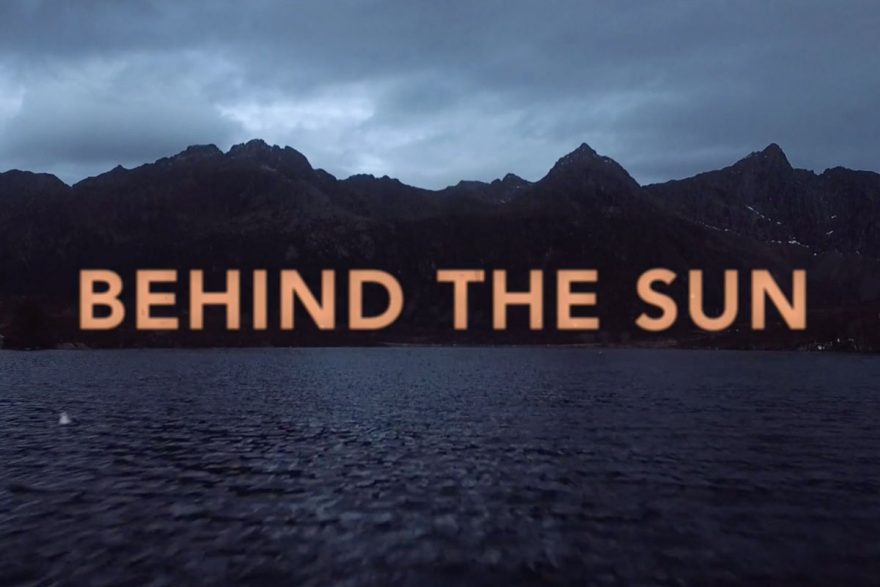 Filmmaker, Matt Kleiner, has teamed up with Red Bull for another episode of their series Chasing the Shot. This time, he follows Mick Fanning, a three-time World Champion. Kleiner has pieced together a highly aesthetically pleasing clip of their trip, which includes a session at a fantastic looking right point.

It’s not the first time Fanning has surfed far away from his home country of Australia, as he recently took a year off and journeyed around the world in an epic surf excursion. This short clip finds him at the very northern reaches of the world. He was supposed to be there to shoot under the aurora borealis, but he still found some time to ride a few waves during the short, and we imagine unbearably cold days.

BEHIND THE SUN from Matt Kleiner on Vimeo.

Mick Fanning, nicknamed “White Lightning” grew up in Coolangatta, on Australia’s Gold Coast. His birthplace seems to have determined his future, as it’s one of the best surfing spots in Australia, as it has a little bit of everything. There’s an assortment of waves, including point breaks, beach breaks, rippable waves, and barreling waves.

Fanning won the ASP World Tour in 2007, 2009 and 2013. He is known for escaping a very close encounter with a great white shark during the J-Bay Open finals in Jeffreys Bay, South Africa by punching the shark. He survived that lucky escape without a scratch and stayed off that open for a few years. In July of this year, he decided to go back to J-Bay, and in a strange twist of fate, Fanning had to be plucked out of the water after another great white was spotted nearby. Somehow, we think he won’t be going back there anytime soon.