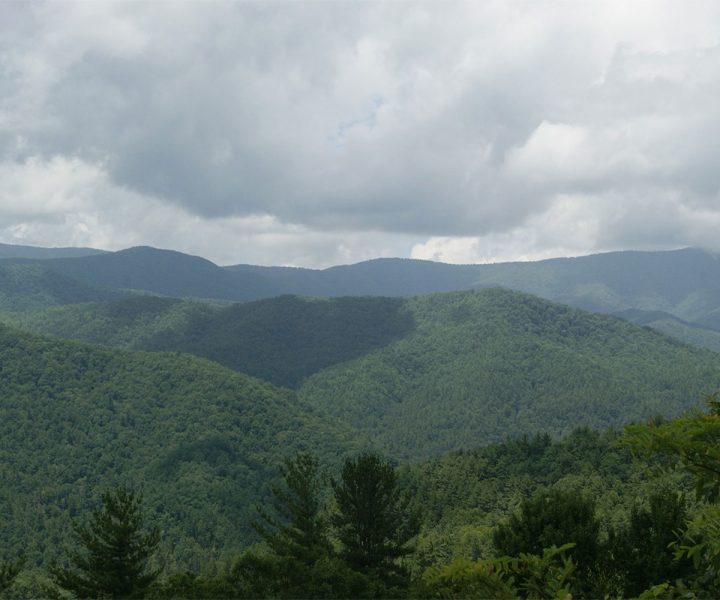 18-year-old Austin Bohanan is lucky to be alive after he went missing for 11 days in the Great Smoky Mountains National Park in Tennessee. On August 11th, Bohanan and his stepfather ventured into the woods to hunt for ginseng but were separated. According to his friends and family, it was normal for Austin to venture into the woods by himself and spend a couple of days there, so he wasn’t reported missing until August 13th.

He was not planning on spending the night, so he had little food or water to sustain him. When Bohanan found himself alone, he climbed to the top of the ridge and attempted to call his mother multiple times, but did not have enough signal. The following day, he climbed down the ridge and started following a creek, leading him to Panther Creek. He then hiked up that creek for a couple of days, until realizing that he needed to turn around and travel in the other direction. The area, according to park officials, has several waterfalls and steep gorges and is a very grueling trek.

Bohanan told park rangers that he heard a search helicopter at one point and attempted to get the pilot’s attention but there was limited visibility due to dense vegetation. On Tuesday morning, Austin made his way to Abrams Creek, where he was able to wave down a boat. The boat picked him up and transported him back to safety and his family.

Bohanan was taken to Blount County Memorial Hospital to get checked out, but despite eating next to nothing during his ordeal, he is in good physical condition.

Luckily, the eight-day search had a happy ending. A spokeswoman for the national park stated that she was ecstatic, and there was exuberance on the part of the Rangers. Austin’s mother also shared her happiness on Facebook.