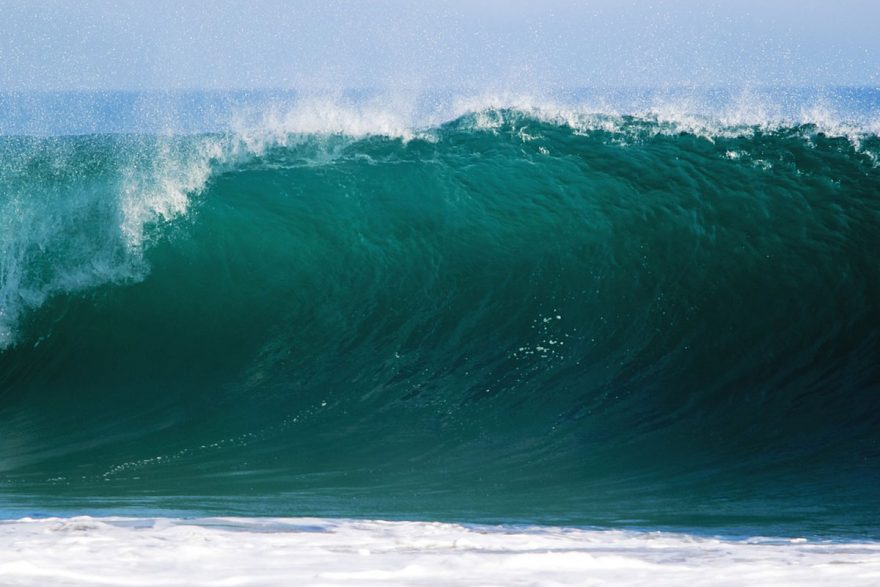 Some people are born to be at one with the sea, as the ocean just makes sense to them. Ramón Navarro is one of those people. He was born in Chile on the famous point break Punta de Lobos, the son, grandson and great-grandson of fishermen. He helped his father with his fishing business and started diving at an early age. Being at one with the sea has led him far, building a reputation on riding giant surf and finishing in the top spots in numerous competitions around the world. He now travels the oceans in a big wave world tour, surfing some of the greatest waves imaginable.

He is a committed activist, having worked on countless projects to protect Chile’s vibrant surf environment. One of his nearest and dearest projects is Save The Waves in Chile and was instrumental in mobilizing the community in opposing a proposed sewage pipeline that would’ve dumped sewage into the ocean just offshore of the main surfing beach in Pichilemu.

He has joined surf ambassador programs and urges people to oppose Chile’s pulp industry from polluting the coastline, and is also opposing a proposed coal-burning plant near Santos del Mar, one of his favorite big wave spots.

Known for riding massive waves, Navarro and his friends seem to have not only discovered but conquered the biggest wave in Chile, named Santa Marta. This wave could easily be confused for Maverick, the largest wave in California.

In a recent Instagram post, Navarro said that “This weekend marks a milestone in Chilean Surfing. Santa Marta, which might be the biggest wave in Chile, has been discovered and conquered, and there we were to witness it. The story isn’t over, but we are launching a trailer for a special chapter of Los Buscagigantes that we are making with @cerveza_corona who are supporting the project. Happy to be part of this team of friends and coworkers.”

For the unenlightened, Los Buscagigantes is a video series following Navarro and his friends while they explore the world looking for large waves. The most recent episode follows them tracking a swell to Easter Island where they mount some enormous tubes.