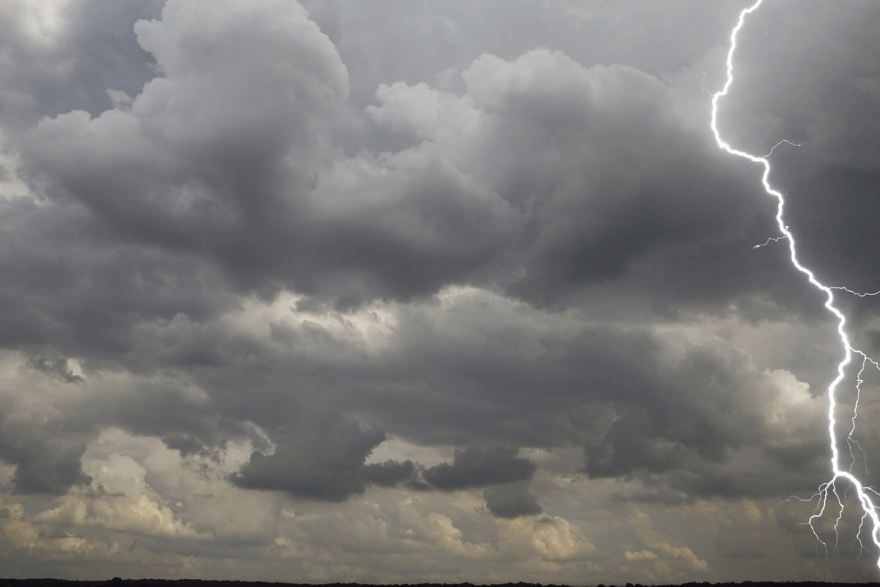 A freak occurrence has claimed the life of a young man near the Lizard Head Wilderness area, around 17 miles south of Telluride. He was mountain biking in the area over the weekend, and he passed away due to being struck by lightning.

The man was identified as John Daniel Huisjen, a 24-year-old from Durango, Colorado who was riding with his girlfriend on the East Fork Trail when the lightning strike happened just before noon.

After the strike, Huisjen’s girlfriend went off in search of help, ultimately finding an off-duty EMT. He went with her to the scene and assisted in performing life-saving measures like CPR. Unfortunately, his efforts were not successful. The sheriff for San Miguel County, Bill Masters, thanked everyone who supported and attempted in savings Huisjen’s life. He praised their efforts, stating that they had done everything possible to save the life of the young man.

August 13, 2017 — (Lizard Head Wilderness, CO) – A 24-year-old Colorado man was struck and killed by lightning while mountain biking on a trail outside Telluride with his girlfriend. She survived and was treated and transported by Telluride EMS with what were believed to be non-life threatening injuries.

An off-duty Telluride EMT told Deputies he was biking with a friend on the East Fork Trail near the Lizard Head Wilderness when a storm moved in with multiple lightning strikes in the immediate area. They, as well as others in the area, attempted to take shelter below the tree line.

He said they were 100 yards away from the other party when the woman ran to them asking for help stating that her boyfriend had been struck by lightning. The incident occurred just before noon.

The EMT stated he ran to the patient, who was unresponsive, pulseless and breathless, started CPR and sent his friend to call 911 and see if an AED could be located. Other bystanders in the area assisted with CPR.

Deputies, Telluride EMS and Search and Rescue personnel responded and hiked up approximately one-half mile to the patient. Lifesaving attempts were unsuccessful.

The San Miguel County Coroner made notification to the next of kin and released the man’s name as Mr. John Daniel Huisjen of Durango, Colorado.

Sheriff Bill Masters said, “This is a horrible tragedy. Our thoughts are with his family.”

Sheriff Masters also wanted to thank the EMT, bystanders, and all of the responders who “did everything they could for this young man.”