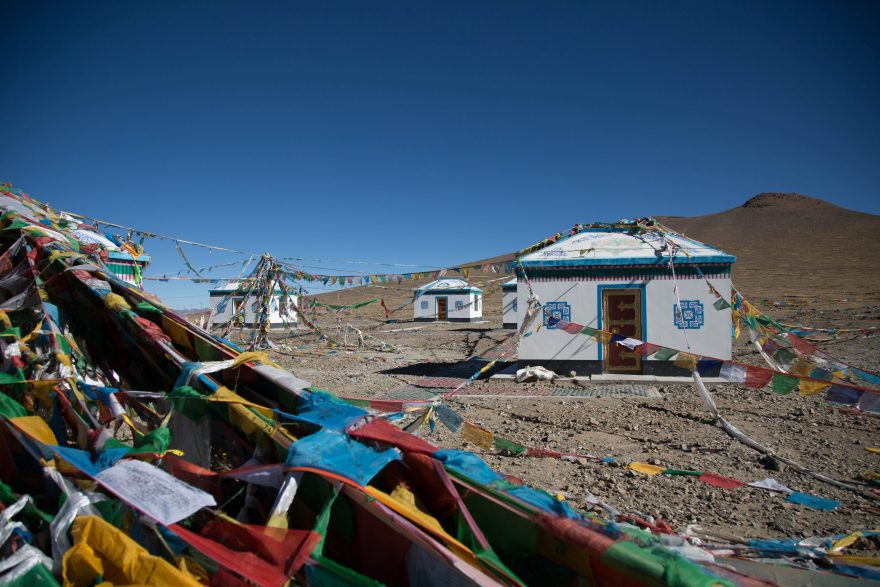 Paul Oakenfold is a superstar British DJ, whose iconic career has seen him play to massive crowds all over the world, host epic parties and collaborate with musical legends like U2, Moby, and The Rolling Stones. With his 30th anniversary of his first trip to Ibiza coming up, he wanted to achieve something spectacular and never-been-done before to commemorate this milestone: throw the highest dance party on earth.

Oakenfold managed to throw a party at the Everest Basecamp, sitting at 17,600 feet. This gig initiated his 2017 SoundTrek series, which aims to draw attention to the effects of global warming while also raising money for charities. Parts of the show were streamed on Facebook as they will be part of a documentary.

Everest isn’t the only unusual stop for Oakenfold, as he will also perform in Ushuaia, the southernmost tip of the world and the great wall of China.

Paul Oakenfold admits that he’s nowhere near outdoorsy, stating that the trek to the Everest base camp was the first time he’d hiked in his life. After being approached by his nightclub owner friend Mark Brimblecombe about the idea, he admits that although excited, he was very hesitant and understandably nervous about taking on this challenge. A performance like this had never been done, and there were some worries about how the equipment would arrive and perform.

To prepare for the ten-day trek from Lukla to Base Camp, Oakenfold trained for four months, including long hilly walks, serious gym time and outdoor hiking. He also gave up alcohol and caffeine along with long days when he was not working.

The stage at Base Camp was not what we’re used to from renowned DJs, as Oakenfold was surrounded by prayer flags, with lasers and strobes nowhere to be found. However, that didn’t deter the 100-plus crowd of Sherpa, climbers, and guides as they danced along to his tracks.

While most saw the show as groundbreaking and entertaining, not everyone was happy about it. Mike Hammill, mountain guide and author of “Climbing the Seven Summits” believes the reputation of Everest has suffered as it’s now seen as a circus, and this newest party would do nothing to deter that stereotype. However, others believe that a big part of Base Camp has always been throwing legendary parties and this stunt was a great way to gain exposure to global warming and charities.