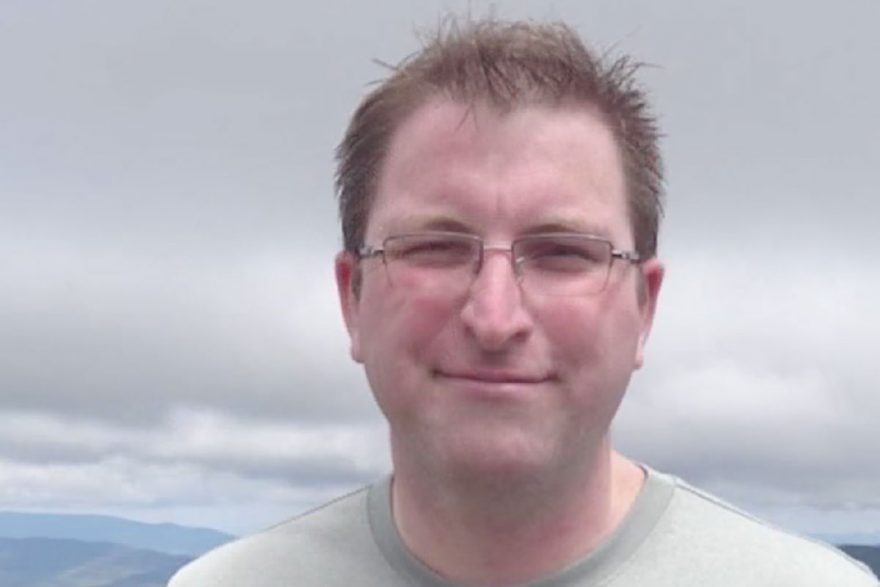 Wayne Atkins, from Florida, like many hikers, gave little thought to the blisters he was accumulating throughout his hike in New Hampshire. Now, he’s lucky to have survived after contracting a serious flesh-eating bacteria.

Atkins climbed Mount Garfield, which is a 10-mile round trip. As is expected among hikers, he picked up blisters on his trek but didn’t think twice about it. Signs soon became worrying, though, as the blisters weren’t going away and actually became more painful as time went on. Then, Atkins felt ill.

Quite rightly, Atkins visited the hospital where he learned of the seriousness of his blisters. Unfortunately, his blisters harbored Streptococcus A, a flesh-eating bacteria which can have deadly consequences. Quickly, Atkins’ deteriorated and doctors put him into a coma for two weeks in order to get ahead of the infection.

Still in hospital, he is fortunate to have kept his leg and even more so, lucky to be alive. Had Atkins not gone to get his blisters seen to so soon, the outcome could have been entirely different.

According to the US National Library of Medicine, invasive strep infections can lead to pneumonia and bone and joint infections. In rare cases, it can ultimately cause severe tissue damage and vital organs to shut down, leading to death.

Blisters are normally thought of as simply annoying and painful but this important lesson goes to show just how serious they can be, albeit rare. You should always attempt to prevent blisters by keeping your feet as dry as you can, wear well-fitting shoes or boots, and comfortable socks.