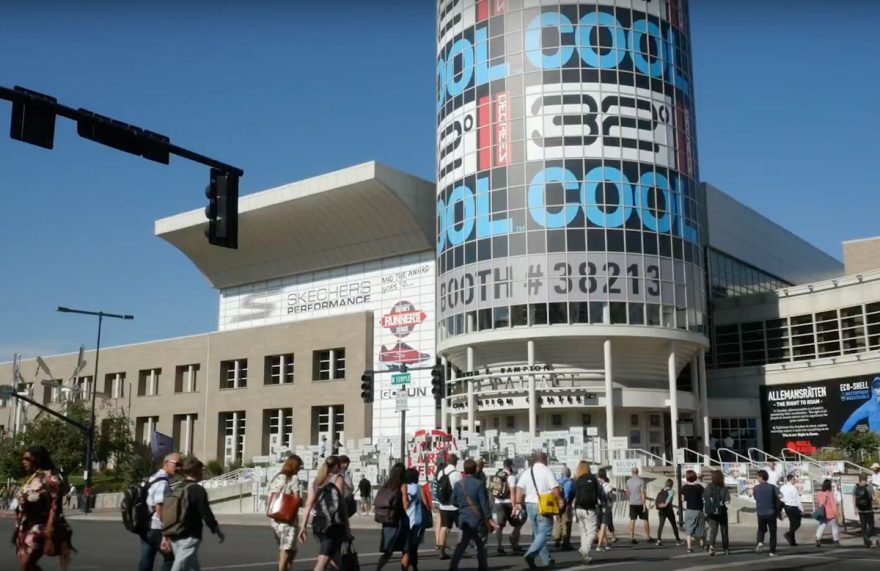 The news is official, next year Denver will host Outdoor Retailer, putting Colorado on the map as a leader in the outdoor industry. The move to Denver from being in Salt Lake for over 20 years comes after months of debating (mainly disagreement) over the protection of public lands.

Most vocally Patagonia and other leaders in the outdoor industry announced a boycott on the OR show after Utah’s Governor Gary Herbert asked the Trump administration to rescind the designation of Bears Ears National Monument. Following the vow to boycott, Outdoor Retailer became vocal in their intentions to consider another suitable city.

Contrarily, leading officials in Colorado have been fighting for the greater protection of public monuments and more public lands, proving that it is well aligned with the values of many in the outdoor industry.

The last piece of the puzzle to enable Denver to host the yearly trade show was Emerald Expositions buying the SIA Snow Show. Previously, SIA Snow Show’s contract with its host, Denver, included a non-compete clause which prevented any other outdoor trade shows taking place.

Marisa Nicholson, Outdoor Retailer’s show director, stated ‘when we looked at everything, and gathered input, Denver was the undeniable choice. [Colorado] has a commitment to protecting public lands, which is the foundation of our industry to be able to thrive and grow. That was really important.”

“Denver has been an outstanding partner to SIA and the winter industry,” explained Nick Sargent, president of SIA. “We are excited to help grow the economic impact that the Outdoor Retailer shows and the SIA On-Snow Demo bring to the state.”

To read the full official press release from Outdoor Retailer, head over to its website.